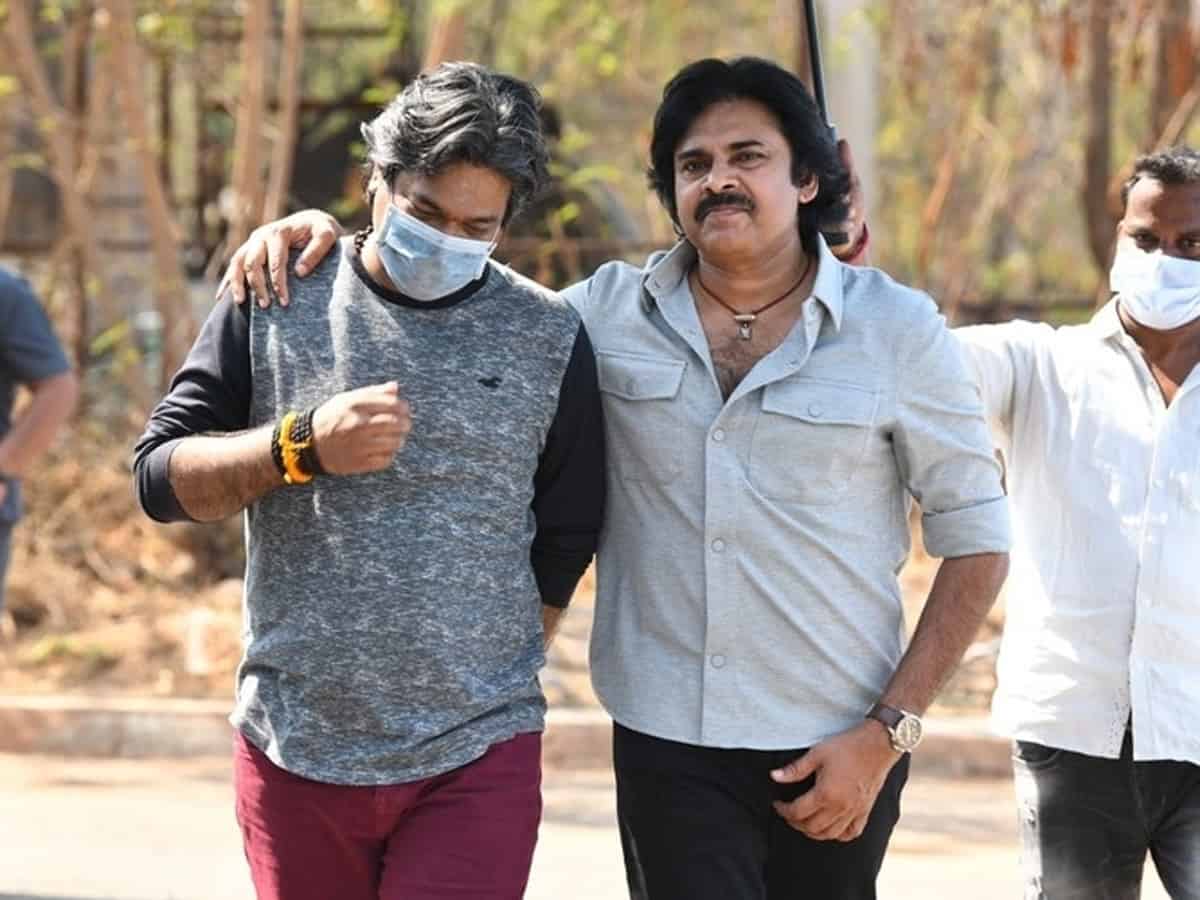 One of the most talented directors Harish Shankar is sitting idle for a long time. While the good news came in the form of his film with Pawan Kalyan, titled Bhavadeeyudu Bhagath Singh, somehow the film never took off. With the Janasena president getting busy in politics, he doesn’t want to start this movie anytime before the elections.

And other day, Harish shared a quote on his Twitter page, “What’s yours will find you”, pushing his fans into more confusion. They say that actually, the director wanted to do another film with another big hero but that is not working out. He’s said to have convinced Mythri Movie Makers to let him do Bhavadeeyudu Bhagath Singh script with another mega hero, but the producers are said to be not interested in that plan.

At the same time, all other star heroes who once rushed forward to work with Harish Shankar are now busy with other assignments. For that reason, the director might have got completely upset and hence posted the cryptic tweet indicating his current state of mind and happenings in his career. On the other hand, surely Harish is someone who could carve out terrific commercial cinema at any given day, so hope he finds his hero soon.