Buzz: Why Is Ram Pothineni Focusing There? 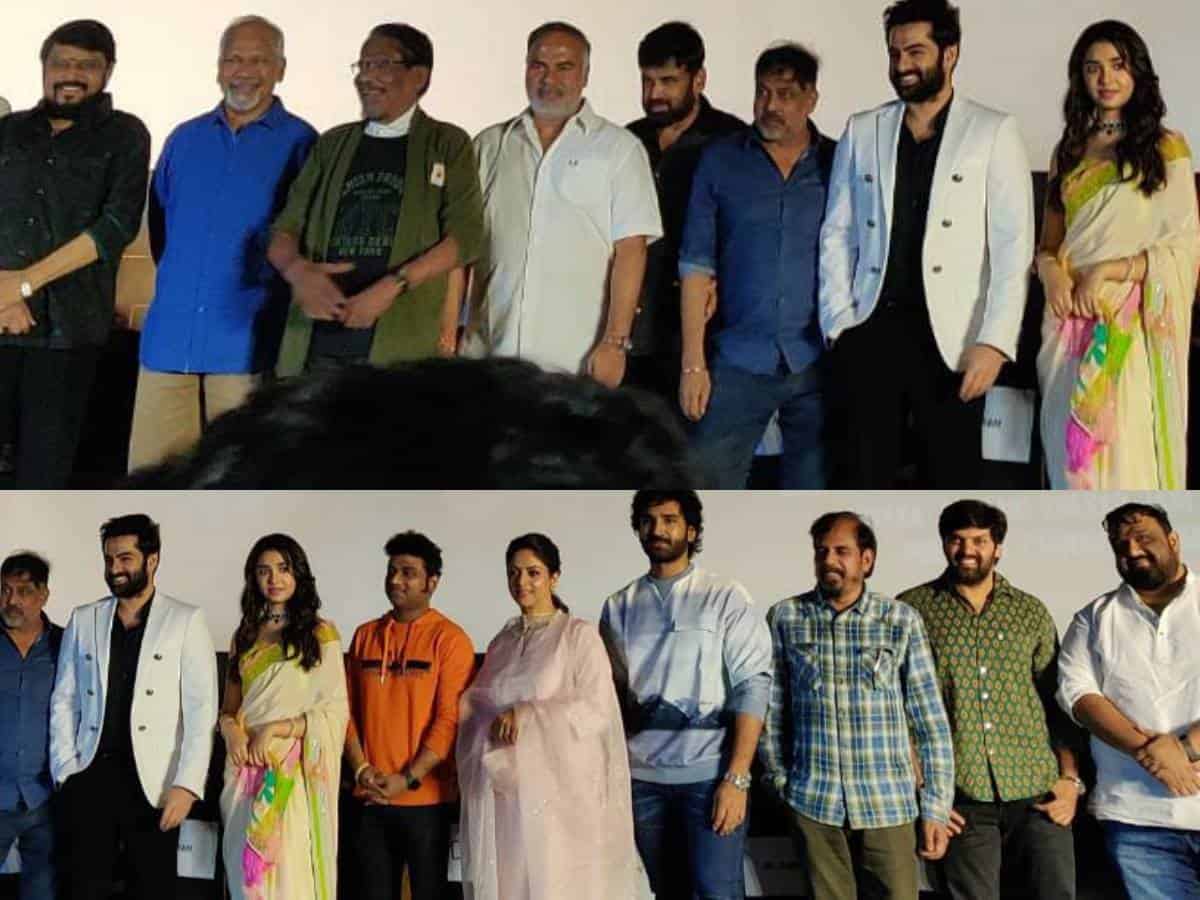 The pictures of Ram Pothineni’s “The Warrior” pre-release event of the Tamil version in Chennai are going viral now. Because the event has seen the likes of Maniratnam to Bharatiraja and SJ Suryah attending it. While these pictures are going viral, many are wondering why is actually this Telugu hero focusing a lot there.

Right now, every big Telugu film that is getting released out there is actually focusing on the ‘pan India’ status only. Frankly speaking, more than their interest in making the film big in Tamil, Kannada or Malayalam release, Telugu filmmakers are focusing big on Bollywood release only.

That’s the arena where Telugu commercial films could really get bigger as the audience there love the masala of these films. That’s how Pushpa or RRR or even KGF2 or Vikram made it big in Mumbai. Cut to the point, rather than focusing on the Hindi arena, why is RaPo trying to get huge attention in Tamilnadu now?

Given the fact that Telugu heroes never made it too big in Tamilnadu, even though if the film is directed by a Tamil filmmaker (Linguswamy in this care of Ram’s The Warrior) one wonders why Ram is concentrating a big way there.