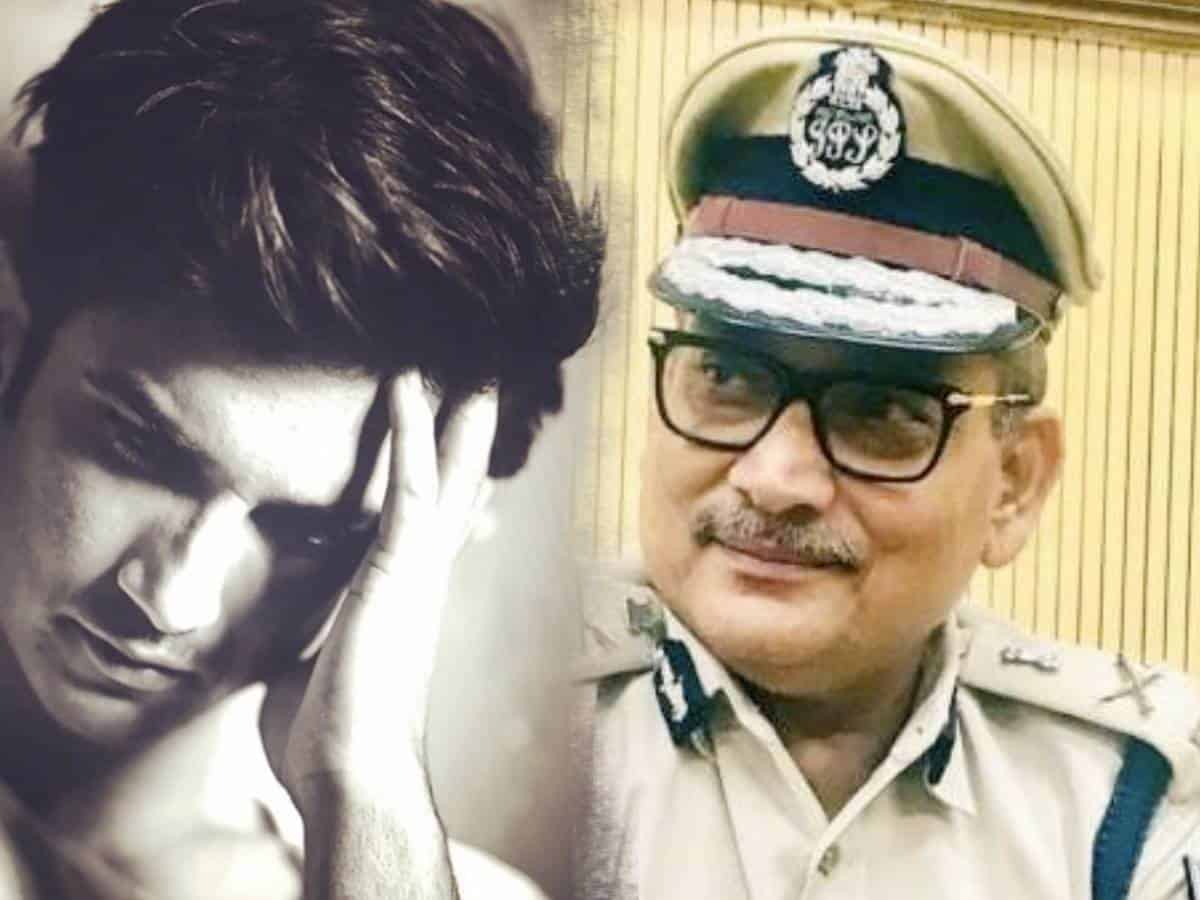 Even as Mumbai police Commissioner Param Bir Singh maintained that an unbiased investigation is going on in Sushant’s death mystery and questioned that why Bihar police are acting out of their jurisdiction and added that Mumbai police are taking legal opinion over Bihar police’s intervention, Bihar DGP Gupteshwar Pandey made serious comments.

“In the last four years, around Rs 50 Crore was credited to Sushant’s bank account and surprisingly all of it was withdrawn. In just one year, Rs 17 crore was credited to Sushant’s account of which Rs 15 crore was withdrawn. Isn’t this a crucial point to be investigated. We are not going to sit quite,” said Bihar DGP Gupteshwar Pandey adding that the Bihar police will certainly question the Mumbai police as to why such leads are “hushed up”.

With this, the war of words between Mumbai police and Bihar police seems to have worsened and reached a pinnacle as a direct exchange of heated statements followed from either side.

Bihar DGP had also expressed his dissatisfaction and reacted strongly on Sunday when his subordinate Vinay Tiwari, a SP rank officer, was quarantined by the Mumbai municipal authorities.

“Instead of sharing evidence or handing over the postmortem and forensic reports of Sushant, they (Mumbai) have almost house arrested our SP. I have not seen such non-cooperation by any other state police. If the Mumbai Police are sincere in their approach, they should share the investigation with us,” said Pandey, considered as one of the most outspoken serving top cops.

Mumbai police commissioner earlier said that 56 statements have been recorded in Sushant’s case and the investigation is going on. He also said “no party” was held at Sushant’s residence in Bandra before he allegedly committed suicide on June 14. He also said that Sushant had “searched” for ‘Painless Death’ on internet and even “repeatedly” searched his name on Google.