Will This ‘Birthday’ Really Turn ‘Happy’ For Her? 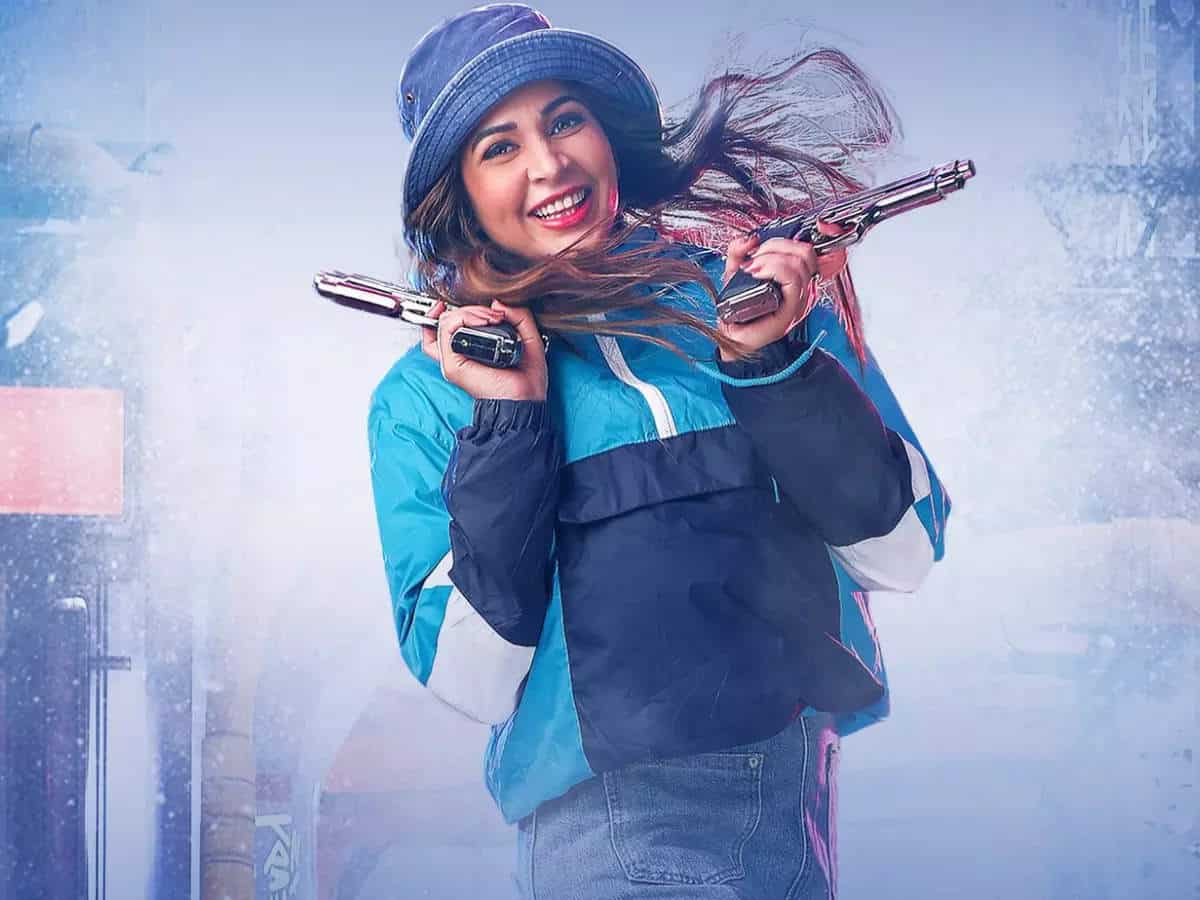 Tomorrow marks the release of “Happy Birthday”, a surreal comedy written and directed by Ritesh Rana of “Mathu Vadalara” fame. More than anyone, the film is very crucial for the director who has delivered a super hit first film and of course, suffers from the ‘second film sentiment’ as many star directors ended up scoring a dud with this. But here’s another important one who has to get a hit without fail.

Lovely beauty Lavanya Tripathi is not doing well in terms of the big films she picks as none of her recent movies worked out big at the box office. That’s the reason the Dehradun beauty worked pretty hard in terms of promoting the film as well.

From creating unique promotional videos to attending various promotional events, she has put up her best effort to make people notice the movie. And all the promotions have got good buzz but that doesn’t mean the film will get terrific openings.

By all means, the content of “Happy Birthday” should work really well such that the word of mouth will be stronger. Though Mythri Movie Makers is making sure a grand release for the movie, it will be the first day’s first show that actually decides the fate of the film.

While Lavanya has couple of small films in hand, the success of this film would make her the sought after starlet she was, a couple of years ago. Let’s see what happens.