Better To Give Official Update On Pawan’s Film 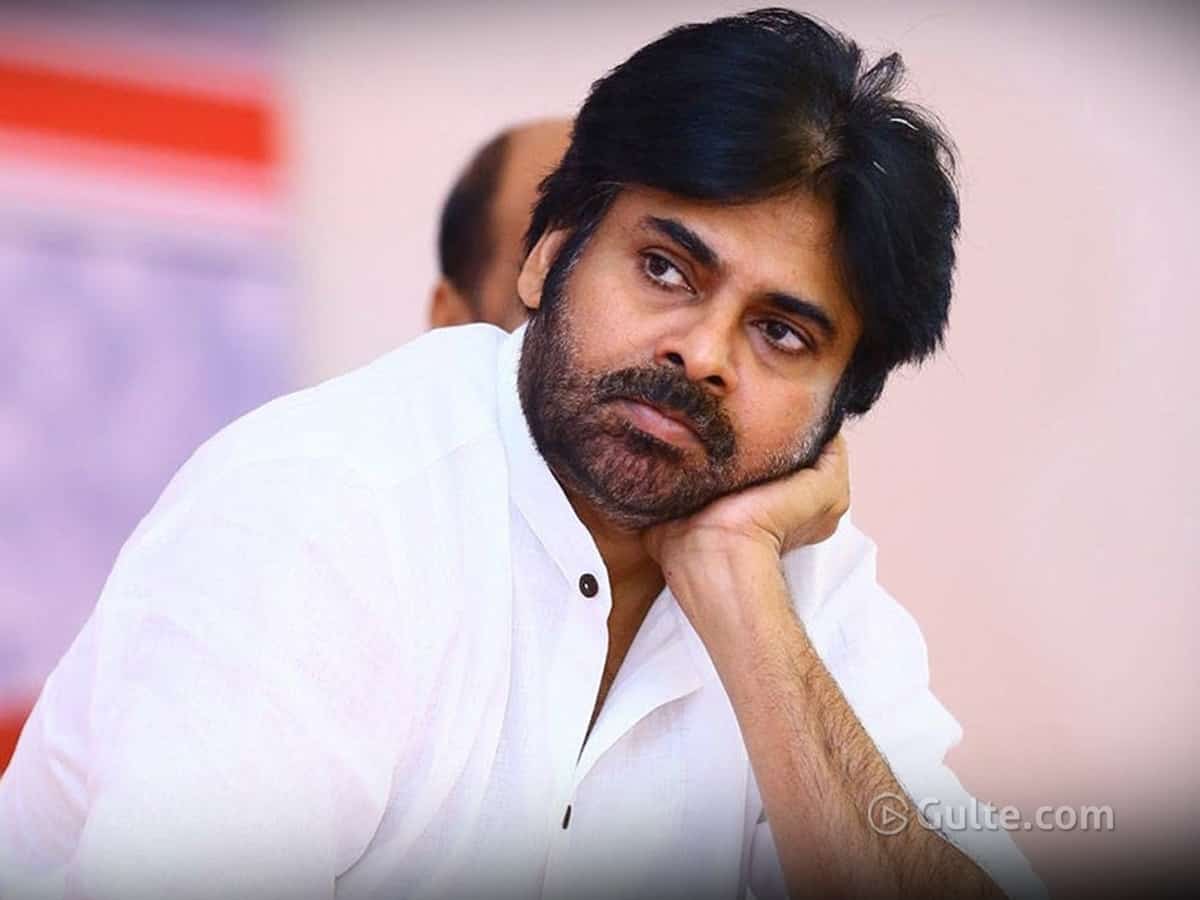 There is no single update about Pawan Kalyan’s other films with directors Krish and Harish Shankar, while producer Dil Raju has promoted Pink remake pretty hugely. And the producers of those films have stayed mum for unknown reasons, thought shooting of one film and script work of another film is happening till a day before the lockdown got enforced.

When it comes to Pawan Kalyan’s film with Krish, there is not even an official press note till date about it. But then, information from credible sources always came out regarding the film’s story, heroine, backdrop and much more. And then, mega brother Nagababu has officially confirmed that the film is titled “Viroopaksha” and it has Aurangzeb era backdrop while Pawan plays a robber.

Then comes music composer Keeravani, who has confirmed that he is indeed working on Krish-Pawan film, and felt happy for teaming up with Powerstar for the first time in his career. Another indirect update has come from Krish only, as the director is confirming about the film by regularly engaging with PK fans on Twitter.