All Round ‘Visual Effects’ Attack On Tollywood 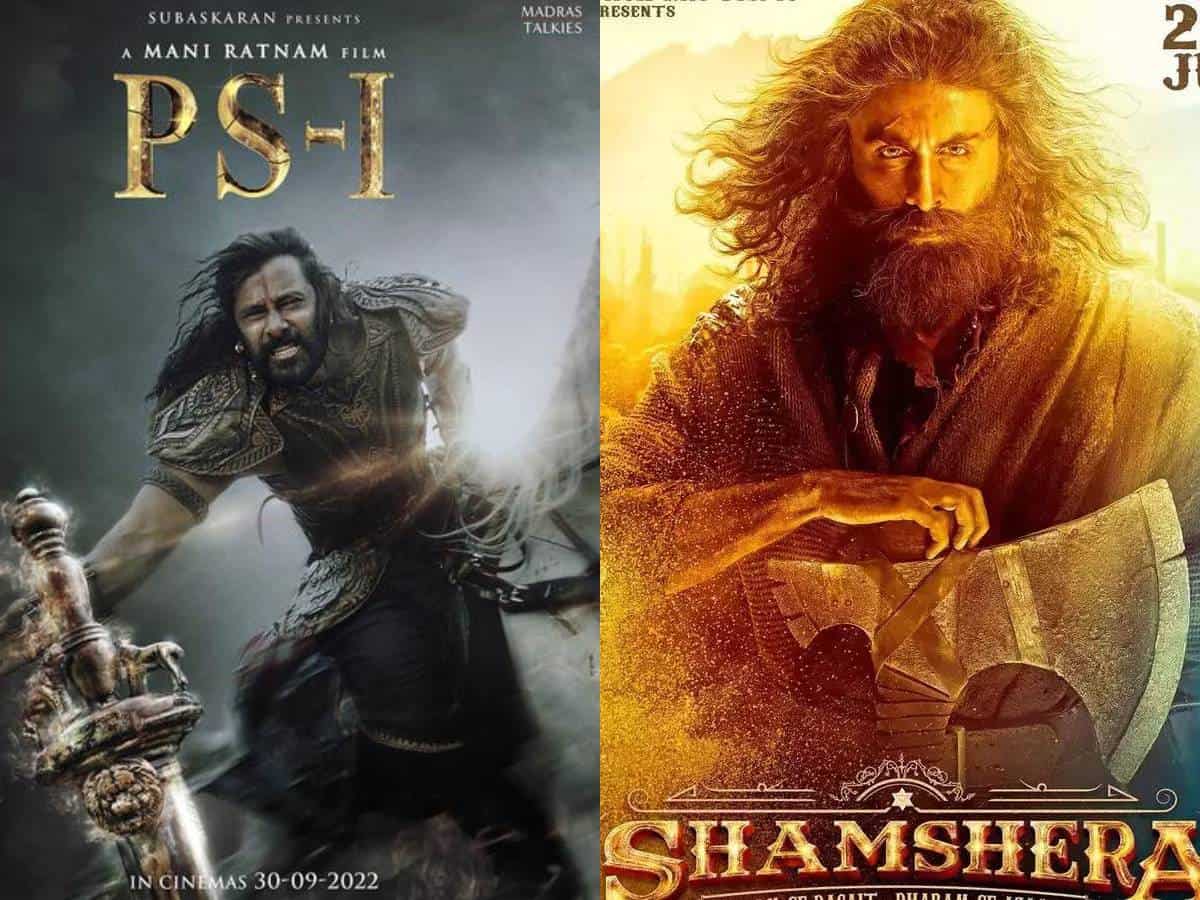 When “Baahubali” was released, the whole of India learned how to actually get the proper visual effects done for a fantasy movie. Though the likes of YRF and other production houses came up with many such epic fantasies earlier, poor-quality computer graphics have always hampered the narrative. At the same time, Rajamouli also showed India how to achieve drama through visual effects as well.

Learning a lot from Baahubali 1 and 2, it looks like both Bollywood and Kollywood are now coming up with challenging stuff that is targeted at Rajamouli’s movies only.

The grandeur, visuals, and star cast along with top-notch visual effects in Ponniyan Selvan 1 teaser are quite stunning that the film looks like an Indianised version of Game Of Thrones movie. At the same time, we have Ranbir Kapoor’s Shamshera also carved with top-quality CG work only.

And the point is, these films are getting dubbed into the Telugu version and will be released on a massive scale here too. And the makers of these movies are eager to prove that their films will run like a Baahubali both here and in their native tinsel towns as well.

However, the biggest success factor of Baahubali and RRR apart from the visual effects part is the drama and action sequences, and if these two films, PS1 and Shamshera did it well, surely they will also score a massive success even in Tollywood.