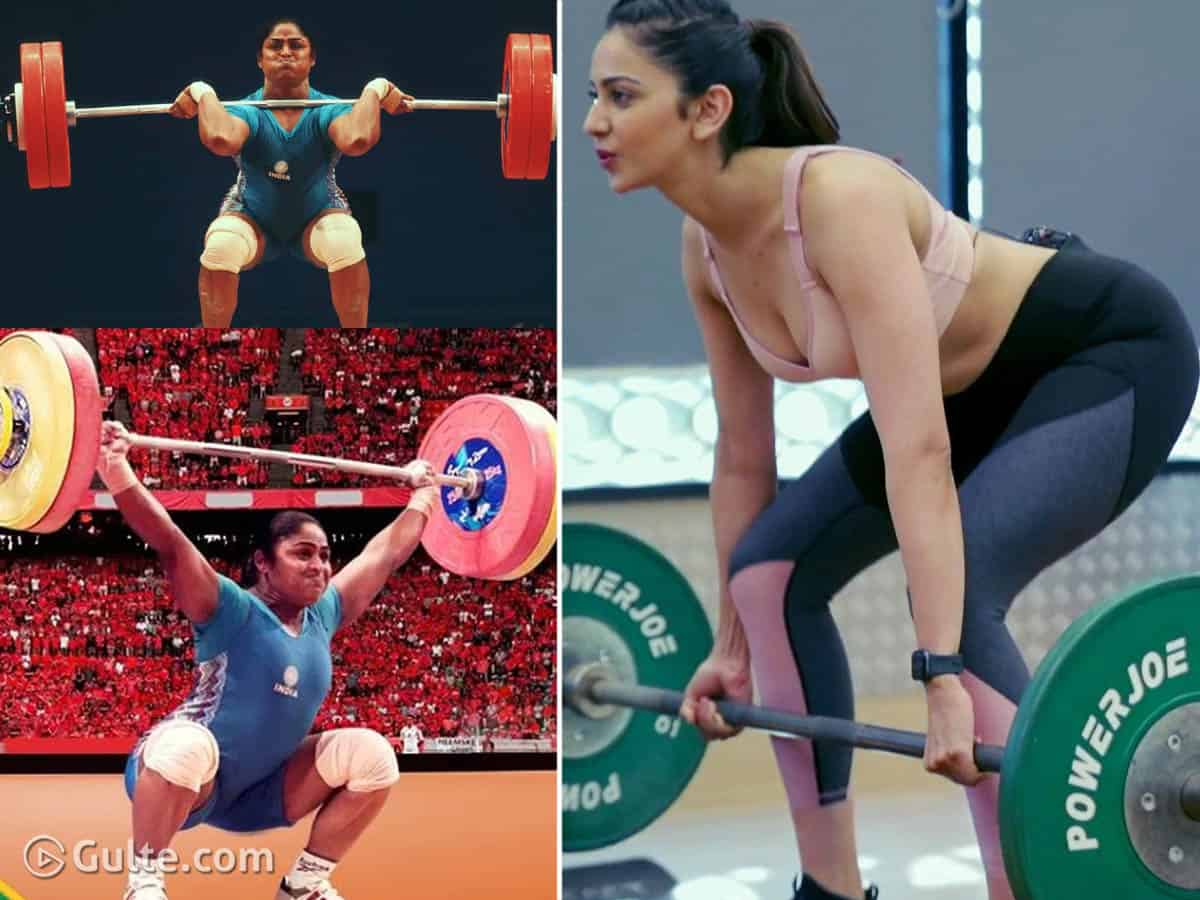 From some days, beautiful heroine Rakul Preet has been living in Hyderabad along with his brother to look after her investments and businesses. And during that process, it is being heard that she has signed a couple of films. While rumours stated that she might have joined Pawan Kalyan’s Viroopaksha being directed by Krish, here is another one for you.

The makers of upcoming Karanam Malleswari biopic are actually looking forward and struggling to find a heroine for the project. Because the role involves lots of weight lifting and the starlet who plays it needs to put up some muscles too. On that note, we get only the lies of Samantha and Rakul Preet to our mind as they happen to be fitness freaks.

But with Kona Venkat, one of the producers of the movie, is a bit close to Taapsee Pannu, they have tried to rope her in. However, things didn’t work as the curly-haired Delhi Belly has other commitments and not in a mood to alter her body for a Telugu film now. Reports are coming that Rakul Preet has agreed to do the role and might sign the dotted line soon.

Karanam Malleswari is a Telugu lady who happens to be the first Indian woman to win an Olympic medal ever. She claimed the Bronze Medal in weightlifting at Sydney Olympics in the year 2000.