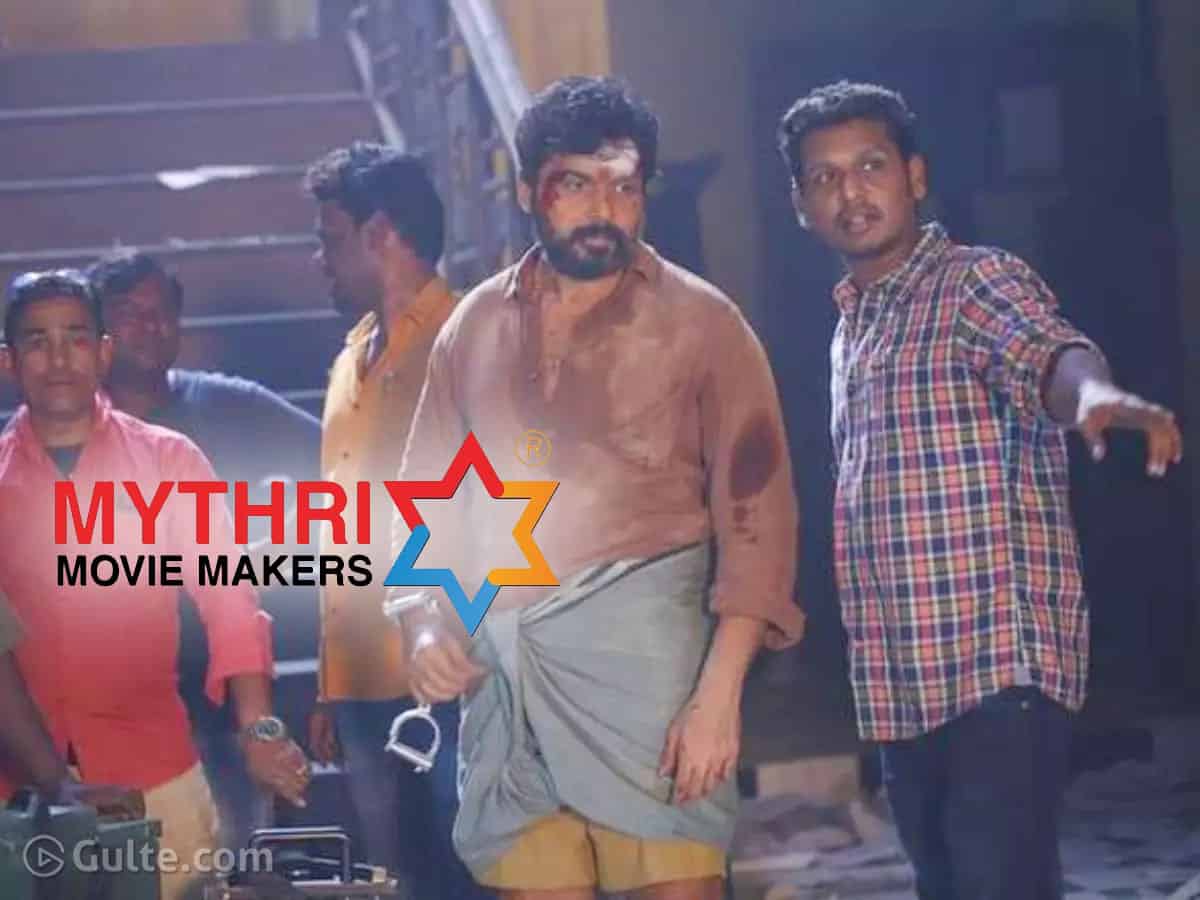 One film that has shaken both Tollywood and Kollywood in recent times is none other than Karthi’s Khaidi. The film’s intense narrative which features a story that is happening in one single night is kickass to the core. Guess what, since then, many big heroes are trying to team up director Lokesh Kanagaraj of that film.

While Tamil superstar Vijay immediately okayed Lokesh’s Master, that film’s release was kept on hold due to the Covid-19 pandemic. And then, many star heroes are said to be asking Lokesh to give them time and a story. Here comes Telugu producer Mythri Movie Makers that is known for locking happening directors and they are said to have locked Lokesh by paying him huge advance.

While Mythri has earlier locked Prashant Neel of KGF fame for a film with Jr NTR, it is not known for whom they have locked Lokesh Kanagaraj. However, the director is said to be having lots of commitments as many big Tamil producers already made him sign the dotted line. So this film of Lokesh and Mythri may not happen soon, but then, the director will be making his Telugu debut with this project only.

Some say that Mythri has locked Lokesh for Ram Charan or they might have got him for Jr NTR only.