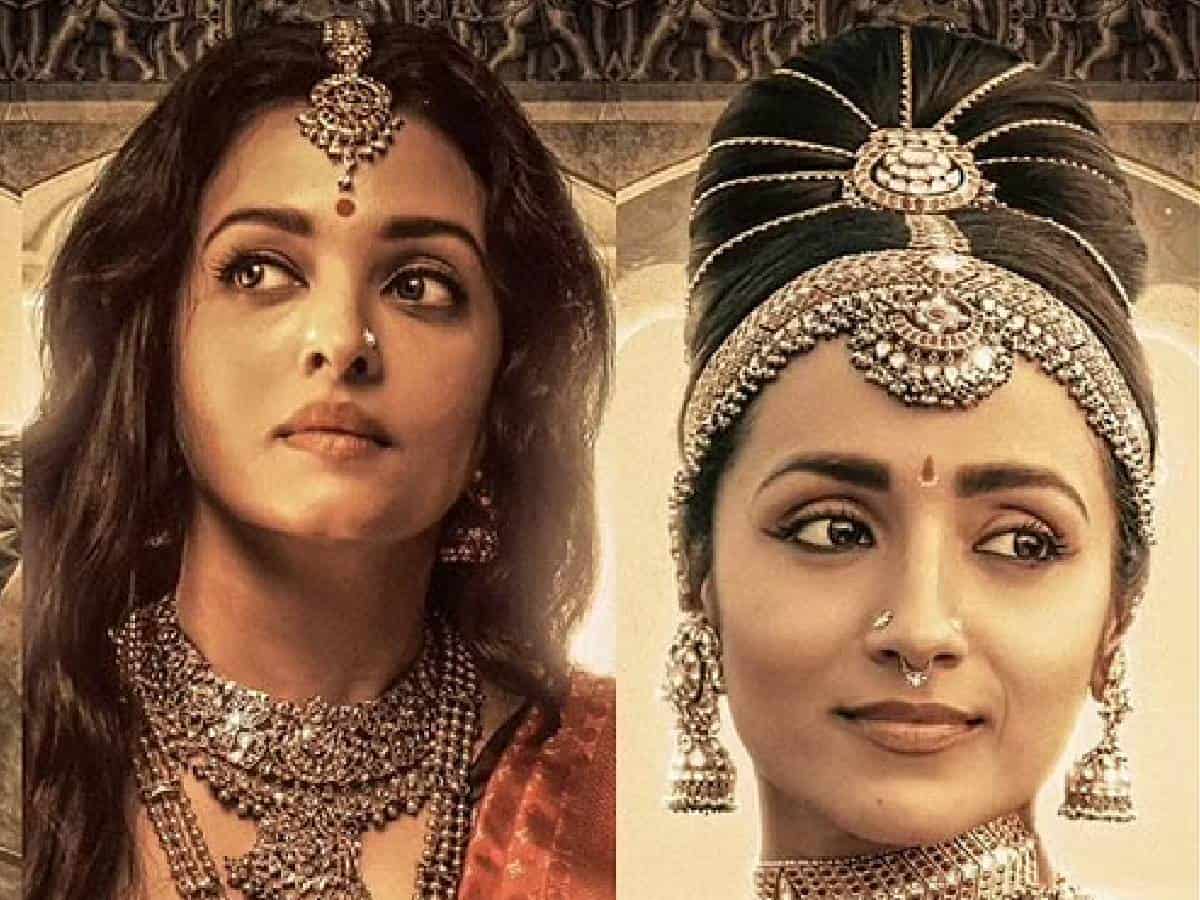 After rising to the top, it is surely a tough thing to continue the career with a similar success streak and to maintain that craze among fans. While one of these heroines has fallen down post marriage, another one just did some wrong films which have ousted from the Telugu industry. They are none other than Aishwarya Rai and Trisha Krishnan.

After marrying Jr Bachhan, Aish thought to continue her career as a leading lady of Bollywood movies but said no to glamorous roles. That’s it, her Bollywood career came to a staggering halt and though she has done some movies after years of gap, things never worked for the once superstar. The same is the case with Chennai beauty Trisha who has become No.1 in Telugu but bad films like Dammu and Lion halted her career permanently. At the same time, the arrival of other new starlets has pushed these beauties out.

And, what could upcoming film “Ponniyan Selvan 1” do mostly is that it will give a new lease of life to the careers of Aishwarya Rai and Trisha Krishnan in case if the Maniratnam directorial works out at the box office. Let’s see what will happen to these forgotten heroines and for now Trisha is making the most by promoting the film a lot, while Aish is yet to come.