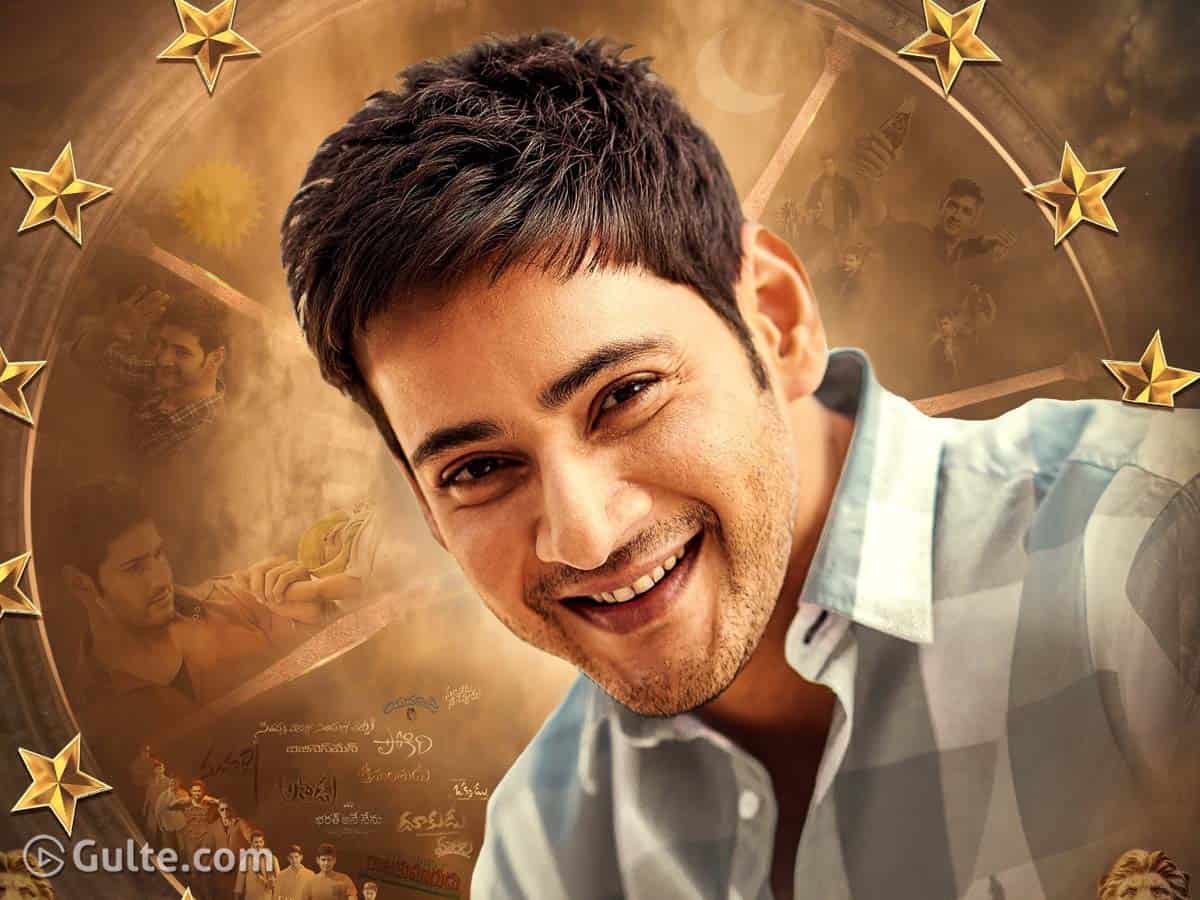 Every year on the eve of Mahesh Babu’s birthday, it has become a tradition to either launch First Look or to kickstart a new film of the actor by holding a muhurat event. And now, with four days to go for the birthday eve of the star, his fans are busy trending #SSMB28 for the sake of creating a record on Twitter.

Well, while the hashtag #SSMB28 might create a record, surely there will be no announcement about the film. For the unknown, this 28th film of the star is nothing but legendary director SS Rajamouli’s movie. Though Rajamouli is working on the script of this film, he has recently paused it after his family got affected by Covid-19. And then, it is too early to ask about the update of this film, isn’t it?

On the other hand Mahesh Babu’s 27th film, Parasuram’s Sarkari Vari Pata, might release a happy birthday poster or a logo teaser, but there is no scope for an update from Rajamouli’s film, say insiders. With no surprise planned, surely fans who are expecting an update of Mahesh-Rajamouli film might get disappointed.