Chiru’s Birthday: Which Announcement Is Coming? 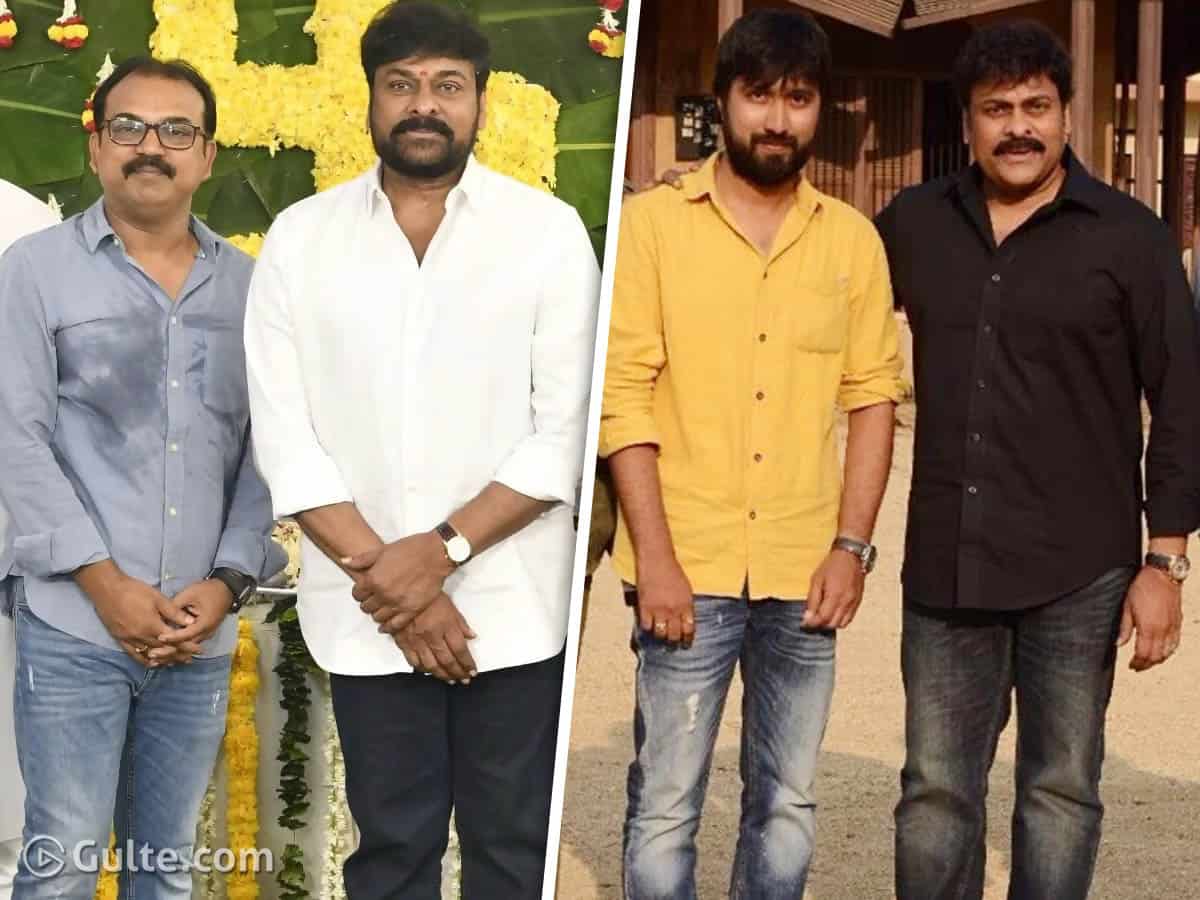 Megastar Chiranjeevi is back into films and after tasting success with Khaidi No 150, he has experimented with Sye Raa which hasn’t succeeded well. But then, the numero uno actor is readying many films back to back to entertain his fans big time. And with his birthday (Aug 22) arriving, we are hearing that some ‘announcements’ are underway to overwhelm the fans.

Firstly, many are expecting that Chiranjeevi will give clarity on the supposed Lucifer remake on that day. But after Sujeeth Reddy disappointing the star hero and VV Vinayak trying to set the ‘script’ right, surely it will be taking couple of more months time before they finalise anything. So there is no way anything will be said on Lucifer remake on Chiru’s birthday.

That brings us to the other film which is being talked about. Megastar himself revealed that he is going to work with KS Bobby of Venky Mama fame very soon and it looks like this film’s announcement will be made on that day. Produced by Mythri Movie Makers, we hear that Bobby’s final draft of the script has impressed Megastar big time.

And then, we have Megastar’s Acharya being directed Koratala Siva, and they say that the logo poster of this film is all set to get launched on August 22nd. Anyway, the wait is worth to see which announcement comes from Megastar’s stable. Let’s wait.