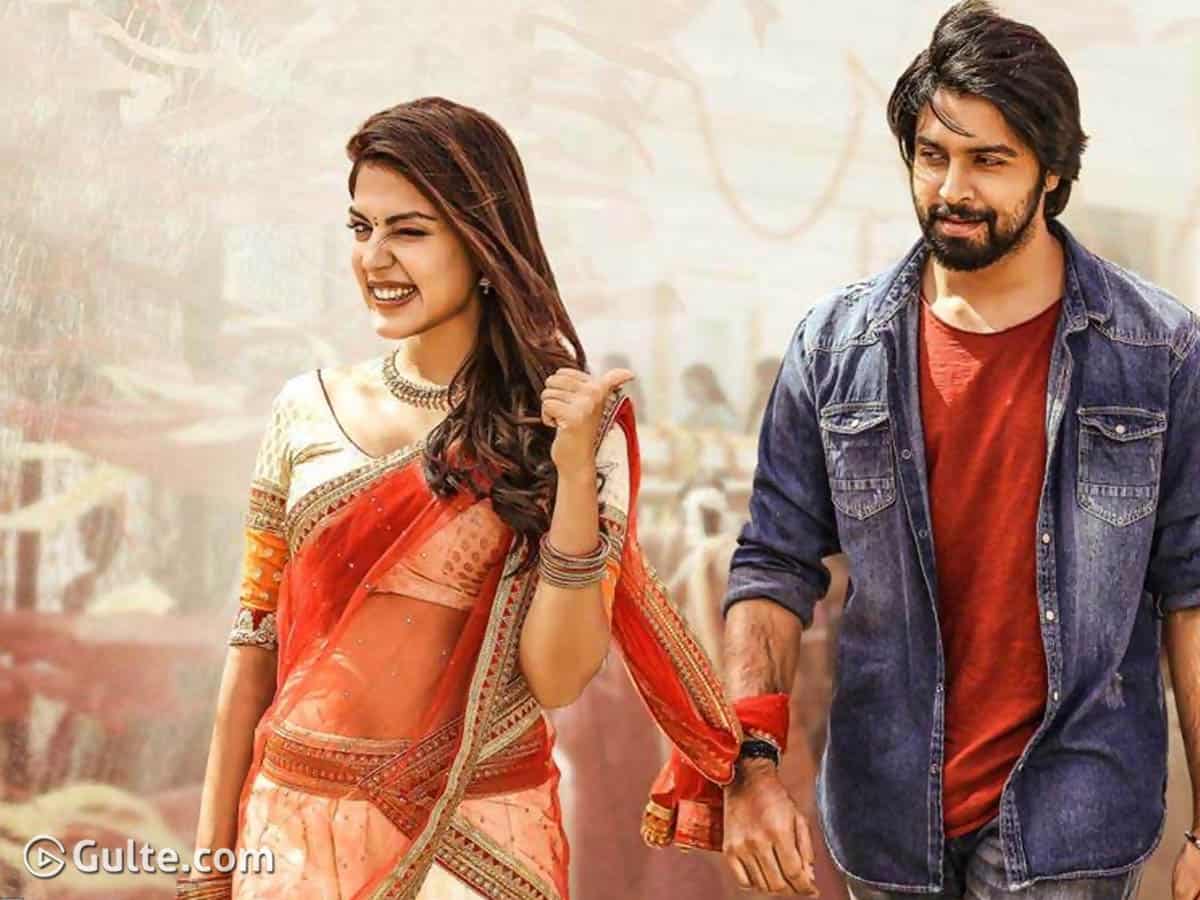 Thanks to National Media, the country is seeing more about Sushant Singh Rajput‘s death case than coronavirus pandemic. And to sensationalise things, already TV channels have taken a stand and continuing their media trial. That made heroine Rhea Chakraborthy, who is yet to get a big break in Bollywood, the all time topic on news.

After working as a VJ on a music channel, Rhea made her film debut with Telugu movie Tuneega Tuneega only. But in recent times, after she posted lots of hottest bikini pictures on Instagram, she got a surprise call from Tollywood.

As she is sitting idle for years, she jumped into the scene to sign mega ‘alludu’ Kalyaan Dhev’s upcoming movie “Super Machhi”. But after shooting for a schedule and after producers releasing posters of her, she exited the movie. That’s the shocker.

We are hearing that when mega cousins met for a casual chat recently, everyone is said to be asking Kalyaan Dhev about Rhea. They are trying to find out what is Rhea in real-life as right now two channels have confused the whole of India, with one saying that she is a gold-digger and other claiming that she’s innocent.