Thank You! Where Is Dil Raju? 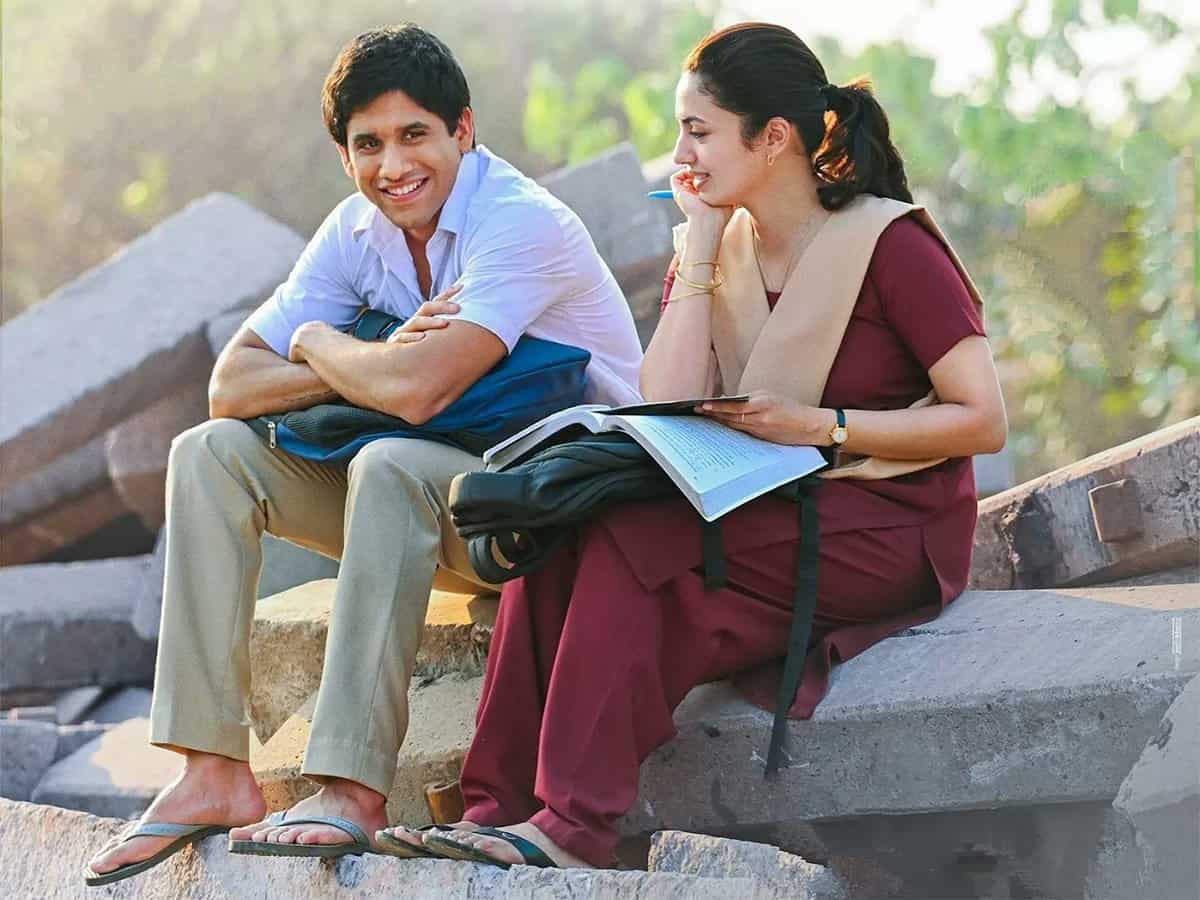 Six months after the release of his last film Bangarraju, Naga Chaitanya is now coming back with his latest outing Thank You. Featuring Raashi Khanna as the female lead, this film is slated for worldwide release on July 22. Vikram K Kumar has directed the project.

There are only two weeks left for the release but still, the makers haven’t kickstarted the promotions in an aggressive way.

Thank You was originally slated for release on July 8. But producer Dil Raju postponed it to get ample time for promotions.

Still, he is not promoting the film well enough, alleged Akkineni fans. Until now, only a few songs were released which failed to make any buzz. Later, the team attended a few college festivals and gave a couple of interviews. Even those are not enough to take it to the public.

Fans feel that it is time for the makers to promote the film aggressively on every available platform. That is the only way for the movie to get good openings. Dil Raju is actually a master of promotions but we are not sure what is stopping him from promoting Thank You aggressively.

Thank You’s success is important to Chay, Raashi, Vikram and writer BVS Ravi. So, there is a need to promote it heavily and we hope that the makers realize this fact before it’s too late.