I Went Into Helpless State During Warriorr: Ram 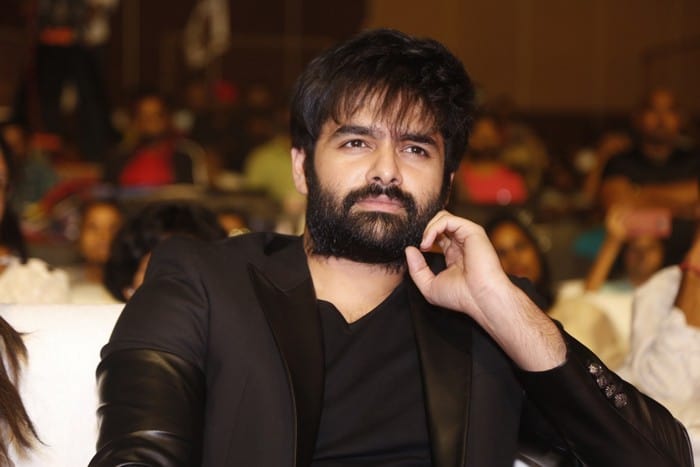 Ram Pothineni and Krithi Shetty are playing the lead roles in the upcoming Telugu film The Warrior. Directed by Linguswamy, the film’s pre-release event was held on Sunday in Hyderabad. Ram delivered an emotional speech at the event and thanked his fans for supporting him unconditionally.

“The journey of Warrior started differently. I was planning to do a cop story but then, I listened to a lot of scripts and got vexed as I liked nothing. When I gave up on it, Linguswamy garu narrated me the story and I was spell-bound,” said Ram.

“The film is based on real-life incidents. This is an emotional film for me. it is specifically emotional for me as I went into a helpless state for the first time in my life.” said Ram, adding, “I was injured while working out in the gym. The doctor advised me not to work out at the gym and if I wanted he suggested me to do weights using 1kg weights. I said that it is not enough and it won’t work out. That’s when doctor has asked me if cinema is more important to me than my life.”

“I was carrying a lot of pressure back then but my fans sent me a lot of messages that day which motivated me a lot. I thank all my fans for being there and showing unconditional love,” said Ram about the film.