Marriage With Secret GF? Ram Laughs At It 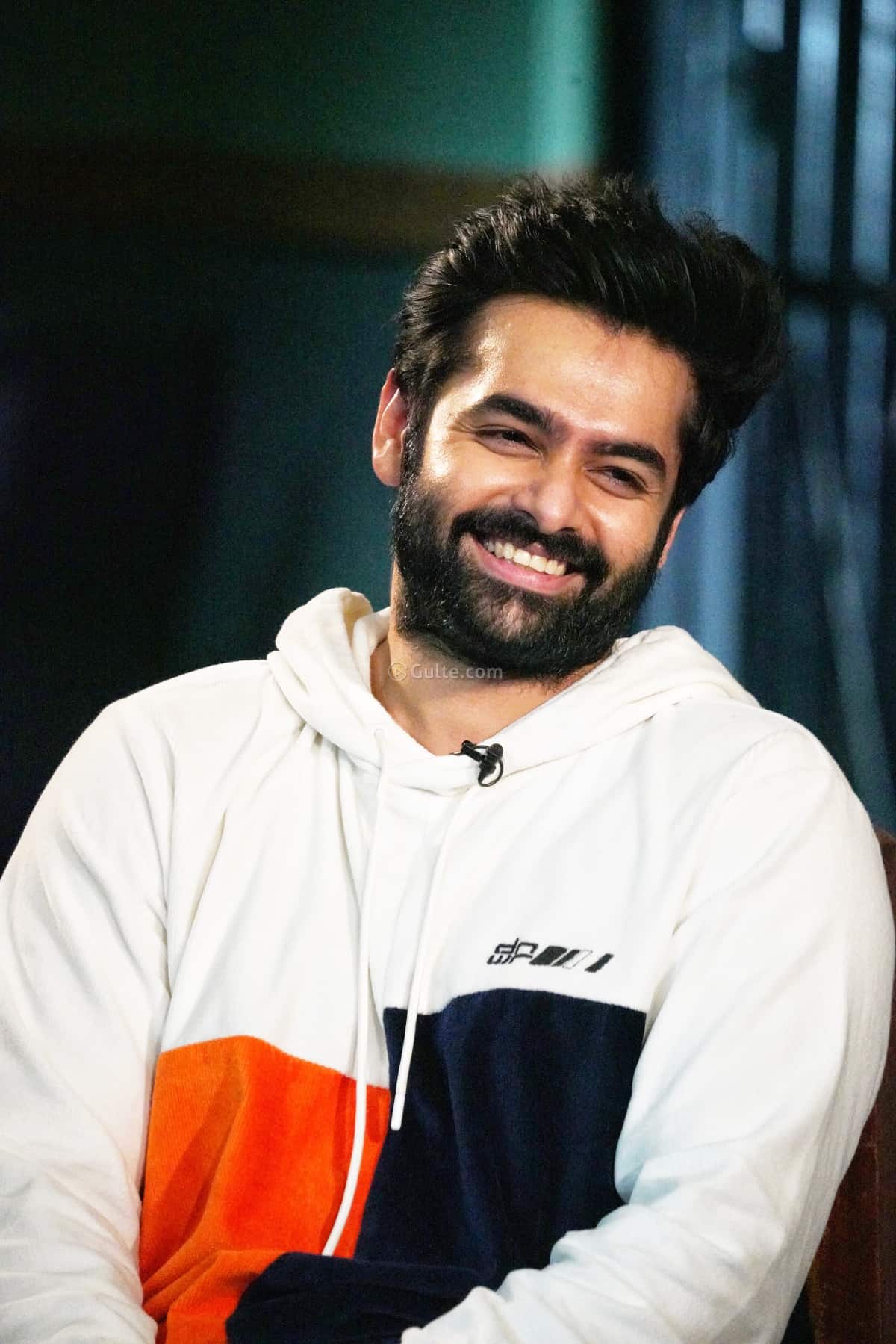 A couple of weeks ago there are rumours everywhere that hero Ram Pothineni is all set to get married once his latest movie “The Warrior” hits cinemas. And rumour mills went a mile ahead to say that the hero is getting married to his secret girlfriend who happens to be his lover from school time.
As many young heroes like Karthikeya got married to such secret GFs who happen to be their school time lovers, many believed that even Ram went that way.

However, while promoting his latest film “The Warrior”, Ram revealed that there is no truth in such gossip. He is neither in love with someone nor he’s getting hitched by any school-time friend. But the actor has avoided commenting on the fact that he is getting married anytime soon or not.

However, some folks refuse to believe Ram’s comments because many Telugu star heroes who have married their lovers always refused to acknowledge their relationship. For now, while few believe in Ram few or not at all believe. Anyway, as the hero himself laughed at all these rumours, let us believe that he is not seeing anyone right now and hope he finds his Miss Perfect soon.