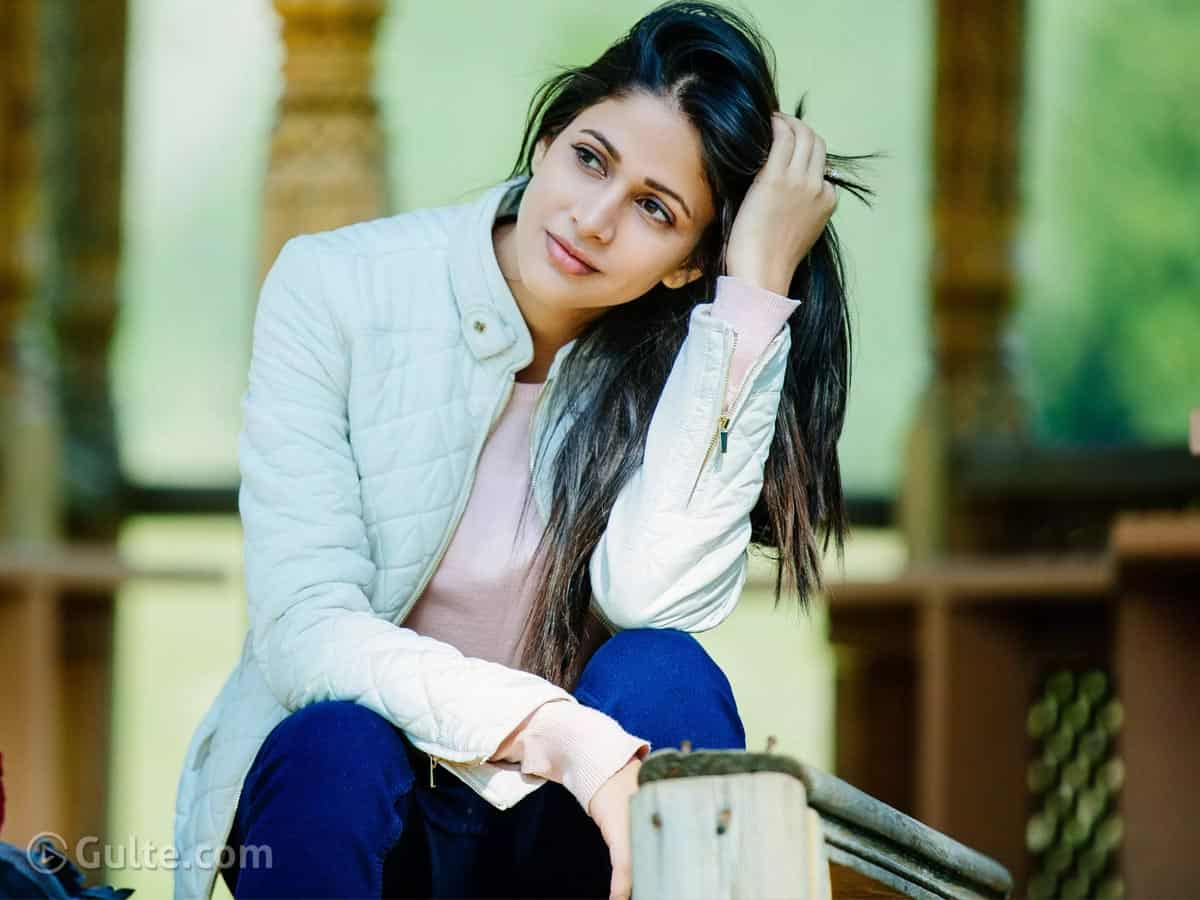 Almost all the top Tollywood celebrities have posted the “RIP” messages for Bollywood hero Sushanth Singh Rajput, but none of them has further pursued the case. With reports coming up that Rhea Chakraborthy has a lot to do with Sushant’s life than said, and the various twisty turns of the case every day, many are demanding CBI probe in the actor’s death.

Though most of Telugu and other South celebs have stayed mum on the recent happenings in Sushant Singh’s case, though Bollywood’s lesser happening celebs are opening up about it a lot. And then, here comes a tweet from Tollywood’s beautiful heroine Lavanya Tripathi. This morning she tweeted, “Don’t know whats the truth but definitely want sushant’s case to go to CBI #SushantSingRajput”.

With Lavanya posting that many of her fans are excited to find out that she did the right thing as the dead cannot cry out for justice but it is the duty of the living to do so. On the other hand, celebrity friends of Lavanya have stayed silent on the tweet we must say.

With Bihar government also recommending a CBI inquiry into the death of Sushant Singh Rajput who was found dead at his Pali Hill apartment in Bandra, Mumbai on June 14th, we have to see if Central government will give a go for the same.