Arthi Agarwal & Dasari Are The Next Target! 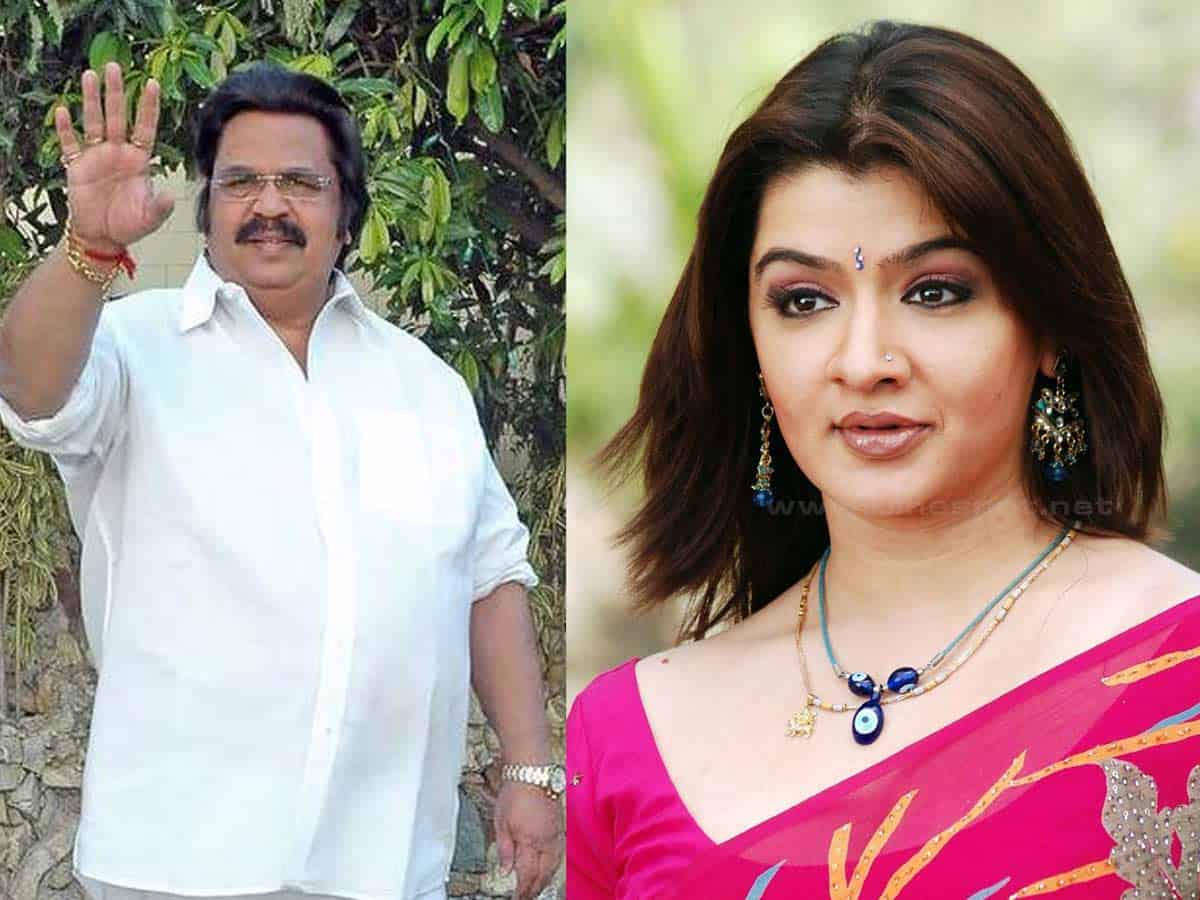 Making a ‘biopic’ is easier said than done. While legendary actress Savitri’s biopic “Mahanati” has stunned everyone only to end up as a huge commercial success, others like NTR’s Mahanayakudu have fallen flat. Even in other tinsel towns, same is the case as many biopics didn’t click well.

And then, while Ram Gopal Varma is rumoured to be doing a short film on Uday Kiran’s death, couple of other filmmakers including Director Teja are trying to come up with a biopic on the actor who rose to the top in no time, lost offers and killed himself. Taking inspiration from these happenings, few filmmakers are planning a couple of other biopics related to some dead Tollywood celebrities who have passed away in recent times.

Apparently the first biopic that is proposed by some filmmakers is that of former star heroine Arthi Agarwal, who has died a couple of years ago after botched liposuction surgery according to reports. Many say that her love story with a leading Telugu hero of that time, suicide attempt, lack of offers and resorting to cheap films, is a proper material to be made into a biopic.

Another batch of filmmakers is looking at making a film on late director Dasari Narayana Rao. They want to showcase how Dasari emerged as a leading director without directing any superstar of his times in this first couple of movies. But then, this film needs a huge budget due to the vintage story involved.

Currently, only discussions are happening, and we have to see if anyone of them would take off for real or not.