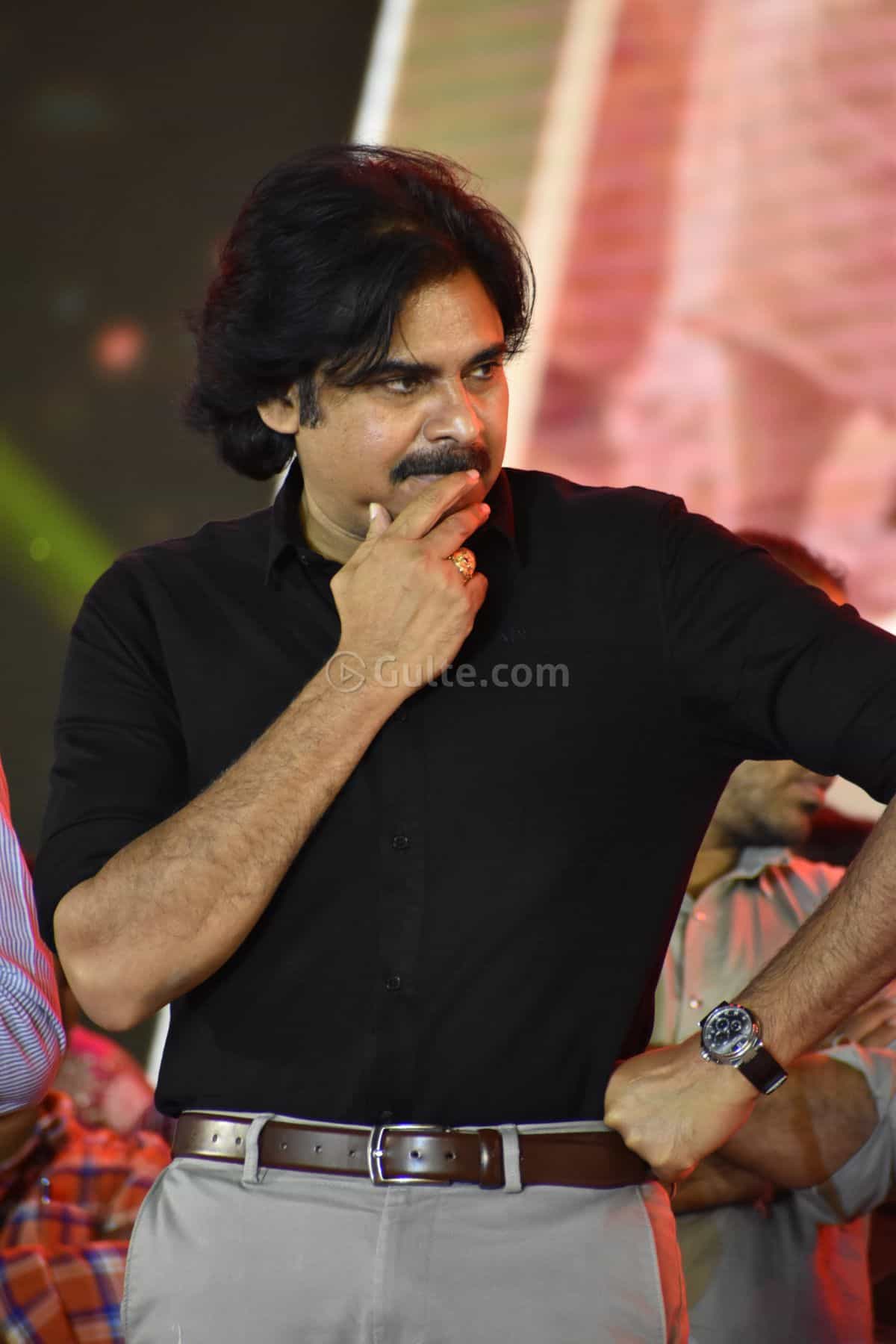 This trend was actually started off by Mahesh Babu who brought several top producers together. PVP, Dil Raju & Aswini Dutt collaborated for Maharshi, Mythri Movie Makers & 14 Reels Plus joined for Sarkaru Vaari Paata. There are many such other examples as well.

Now we hear that two big production houses in Tollywood are once again gearing up for such a big collaboration for Pawan Kalyan. While Pawan has separate commitments with Mythri Movie Makers and DVV Entertainment respectively, the latest buzz is that Pawan may ask both the producers to jointly produce his next. This is certainly a big development.

Pawan Kalyan is supposed to team up with Harish Shankar for Mythri Movie Makers. Pawan has another film lined up with director Sujeeth and producer DVV Danayya respectively. Buzz is that Pawan wants both Mythri and Danayya to team up.

So, it is understandable that either of one project may be shelved. While which film is shelved is not yet known, it is strongly heard that Mythri and Danayya may together produce Pawan’s next.

RRR and Pushpa makers coming together for Pawan Kalyan’s film is certainly big news. Let’s wait for an official confirmation.