F**k You And Your Fake News: Sooraj Pancholi 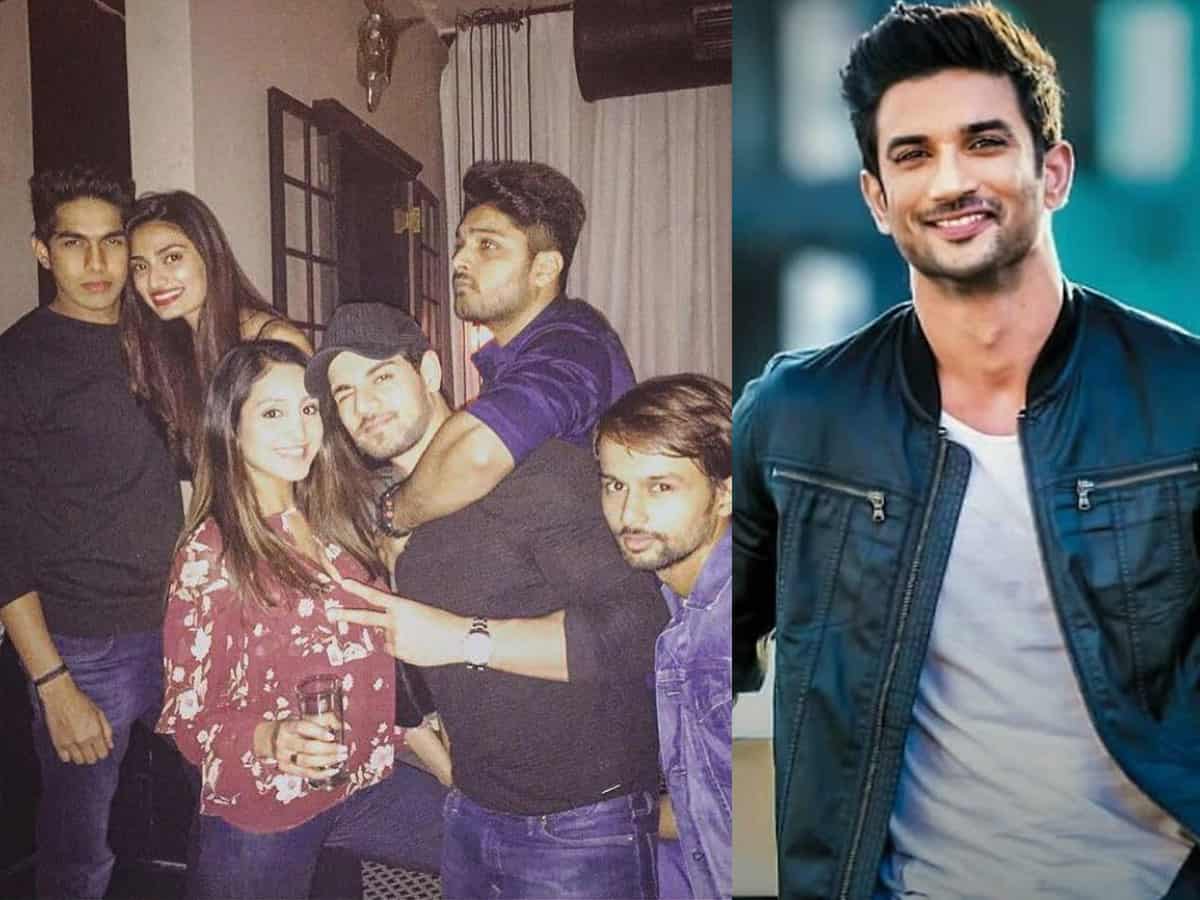 Sushant Singh Rajput’s death triggered a huge war of allegations and probe into biggies all over. While the family is alleging Rhea Chakraborty’s acts and financial discrepancies along with many others behind Sushant’s death, the new alleged WhatsApp message screenshots from Sushant’s sister’s husband have gone viral wherein he suggested Sushant to keep his wife out of it.

Sooraj Pancholi, a while back, wrote it on his Instagram post strongly condemning the media stories on linking him to Disha’s suicide with an old photo of him, saying that the girl in the picture is a friend of him, Anushri Gaur, clicked in 2016, but not Disha Salian. Sooraj further said he never ever met Disha in his life.

Sooraj Pancholi asked the media to be responsible as their acts could ruin someone’s life. He asked them to stop brainwashing people and stop harassing him by dragging into this. Before saying that ‘I’ve had enough’, Sooraj said ‘Seriously F**K YOU AND F**K YOUR FAKE NEWS!’.

The budding actor was earlier accused in Jiah Khan’s suicide case, as they both were allegedly in an affair.