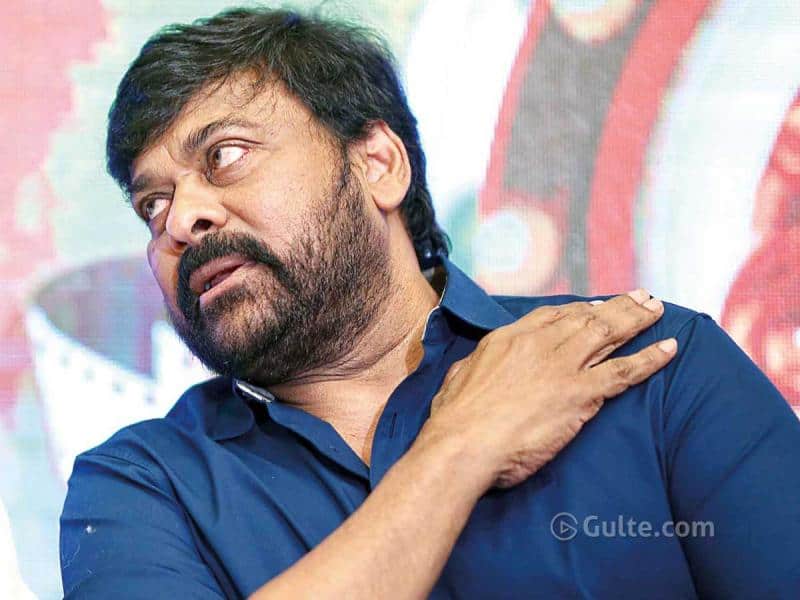 Megastar Chiranjeevi is making sure that he is super cautious with his every move post-re-entry in the films. After a lot of dilly-dallying and brainstorming, Chiru is inclining towards remakes that appear to be safe. The latest we hear is that Chiranjeevi is going ahead with the story narrated by director Bobby and this is not a remake.

There had been reports that Chiranjeevi is already keen on working out Lucifer remake in Telugu, but the script changes rumored to have been made by Saaho director Sujeeth were not impressive. Meanwhile, Venky Mama director Bobby seems to have narrated a multistarrer line to Chiru and got it okayed. Mythri Movie Makers is producing this film of Chiru and Bobby.

Chiru is looking forward to resuming the shooting for his Acharya with Koratala Siva. We have to see if the Megastar is pushing Lucifer to the backseat and bringing up the film with Bobby up right after Acharya.

As it is rumored as a multistarrer and a pure mass entertainer made with around 70 crores, the other lucky hero who is to share the screen with Megastar is heard to be Sai Dharam Tej. More details and announcements are awaited on this.