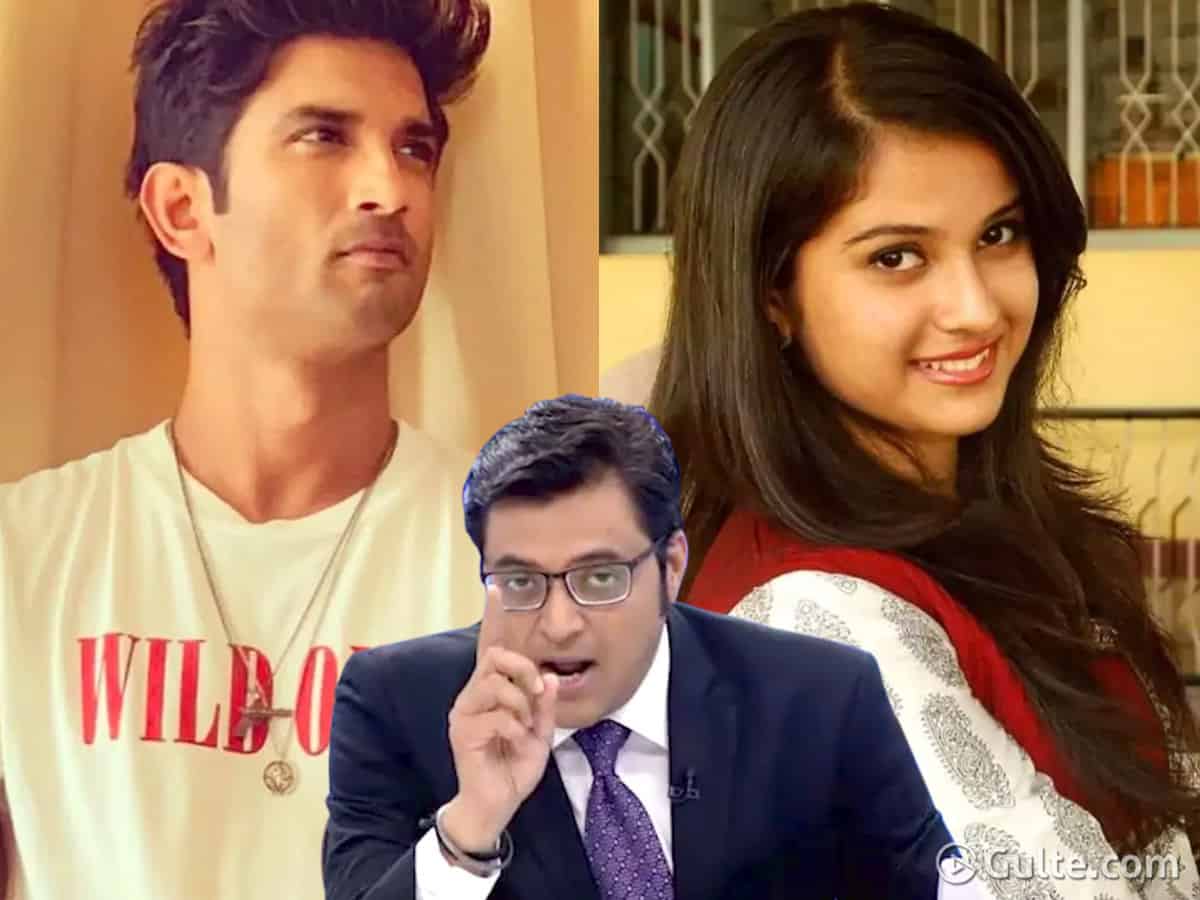 Right from the beginning, Arnab Goswami led Republic TV is coming down hugely on the Sushant Singh Rajput death case. Even on the day of his death (June 14), Republic refused to say that the case is suicide as the post-mortem details are not yet out. And here comes their next claim after a series of sensational revelations.

Republic TV’s investigation team is busy speaking to many former associates and friends of Sushant Singh Rajput, Rhea Chakraborthy and even the actor’s former manager, Disha Salain. After two such sting operations, Republic now claims that they have ultimate proof that both Disha and Sushant are murdered, as the two some truths and facts that they are not supposed to know.

In the sting interviews aired by Republic TV, some people are seen claiming that Disha revealed the truth to Sushant, and the actor wanted to go to media with the same, regarding which both got murdered in a short time. The same person claimed that both Disha and Sushant are killed after parties are hosted at their places. But then, Mumbai police claimed that no party happeend at Sushant’s flat in the past week before his death. However, Republic TV refuses to believe that.

On the other hand, the question is, will Republic TV’s revelations and claims have any legal validity or authenticity to that matter. Many say, maybe CBI should be allowed to do their job rather than media folks.