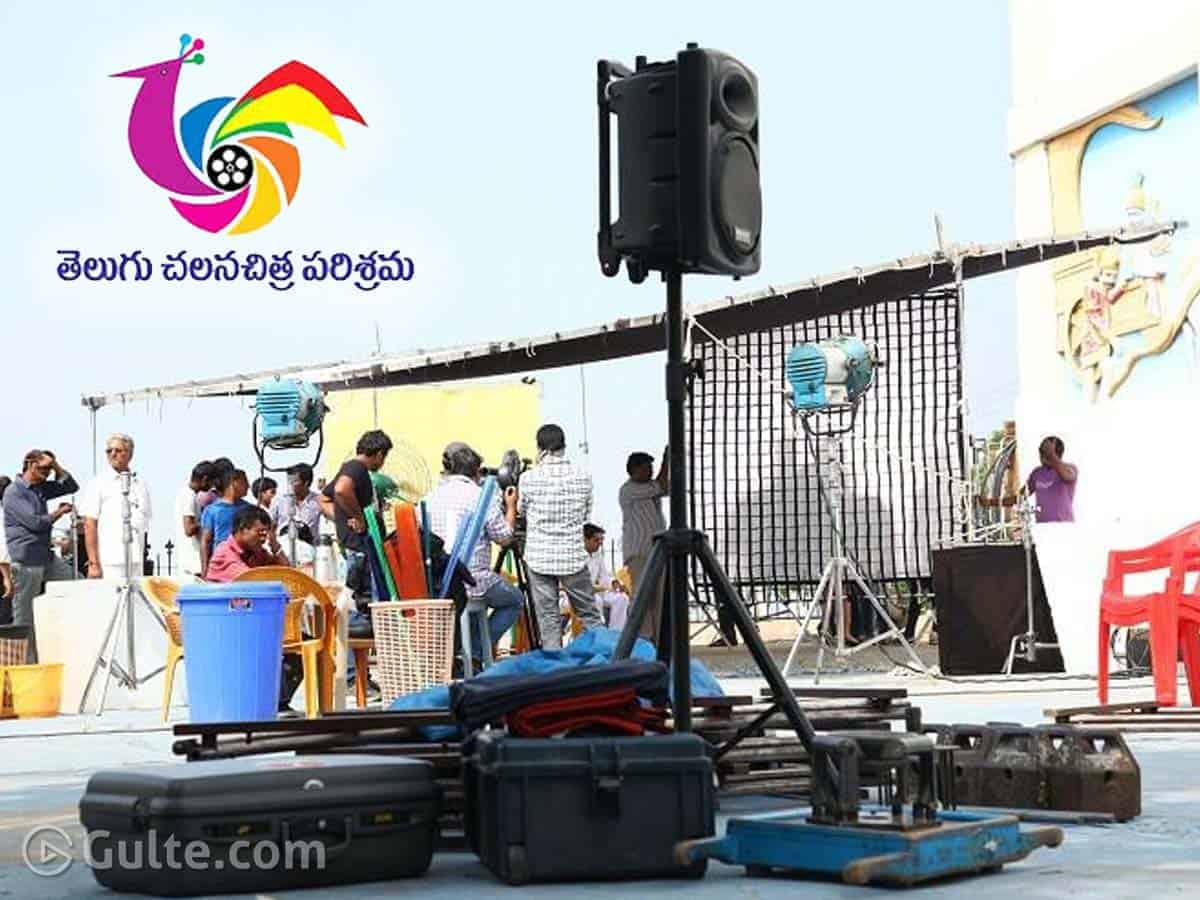 With the Active Telugu Film Producers Guild (ATFPG) calling for stalling the film shootings from Aug 1st, several sectors of the film industry are in limbo. The Producers Council is yet to take a call on the Guild’s recommendation. T

he Council has formed committees to look into the various issues. However, in this whole Guild-Producers Council row, two big names are totally missing. They are none other than producers Suresh Babu and Sunil Narang.

Apparently, Suresh Babu has refused to sign the document sent by the Guild. Suresh Babu’s brother Venkatesh and son Rana Daggubati are the lead actors. Sunil Narang is closely associated with Superstar Mahesh Babu (their joint venture is AMB Cinemas). As the whole issue is revolving around star heroes’ remunerations besides several other issues, two leading producers are tight lipped on the ongoing issues.

Meanwhile, the Guild wants the VPF (Virtual Print Fee) to be borne by the film exhibitors and not to be passed onto the producers. This naturally didn’t go well with leading exhibitors Suresh Babu and Sunil Narang. All these are contentious issues and hence, Suresh and Sunil have stayed away from the whole Guild and Producer Council row.

Meanwhile, some leading stars are ready to cut down their remunerations to benefit the producers. It needs to be seen, where will the whole issue end. For now, the Guild has decided to stop the shootings and Producers Council has formed committees for a resolution. Let’s wait and watch.