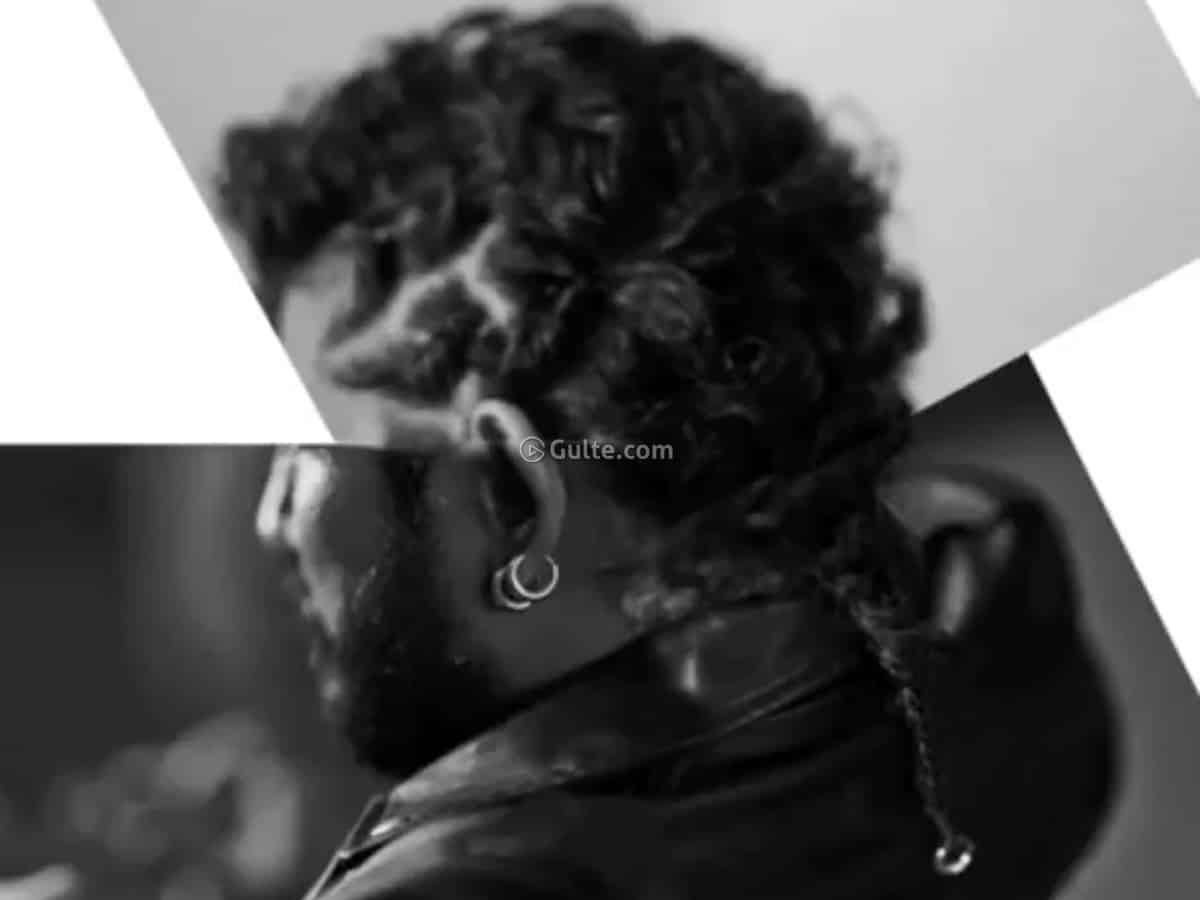 Currently, he is shooting an ad film for Astral Pipes under the direction of popular filmmaker Harish Shankar. Allu Arjun decided to sport a unique look in this ad.

Yesterday, popular celebrity photographer Avinash Gowarikar posted a BTS picture from the sets. In that photo, we can see Allu Arjun’s ponytail.

Today, a few other pictures were revealed from the sets. In these photos, we get to see his earrings and stunning hairstyle.

After watching these glimpses, fans eagerly wait to see Allu Arjun’s full getup in the ad film. But we have to wait for a few more days to witness it.