Get Ready For Director Teja’s “Ssshhhtories” 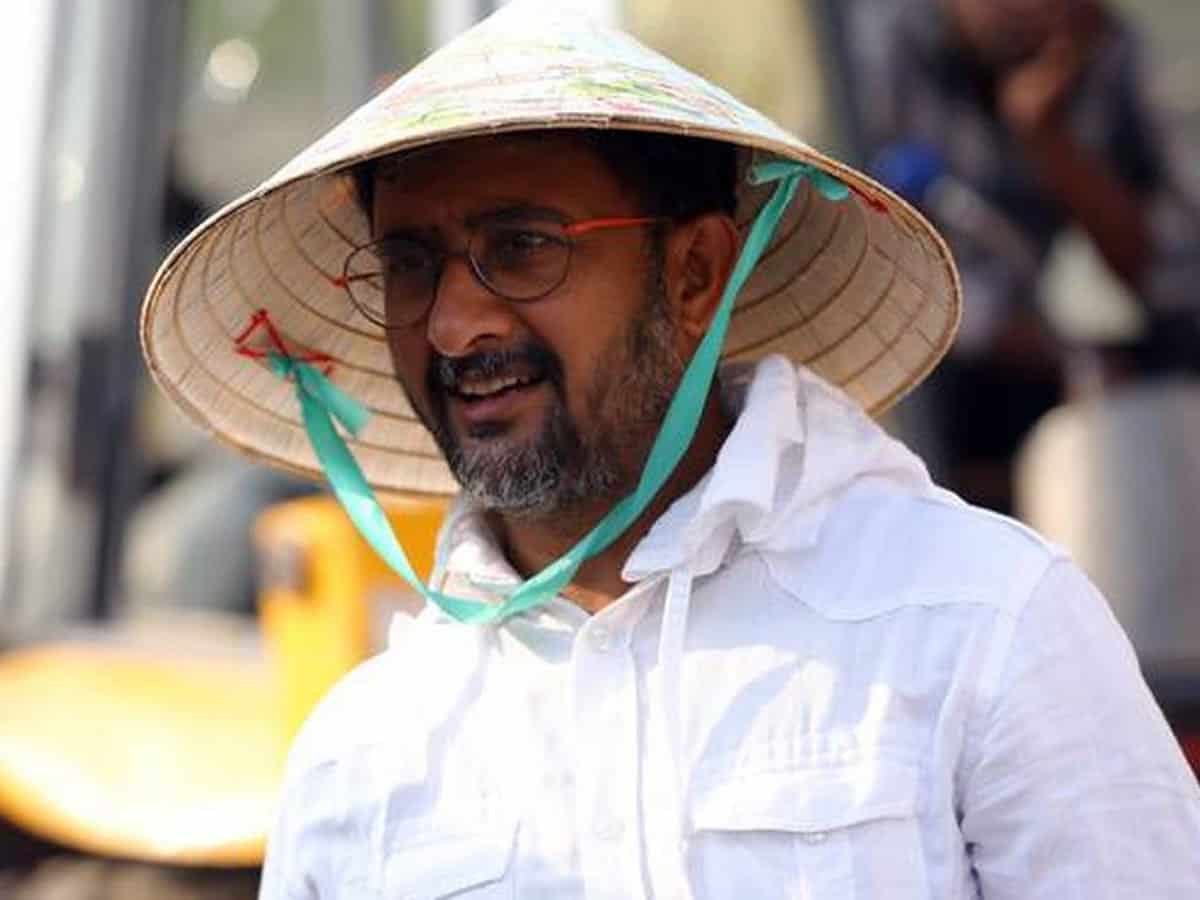 Despite the fact that director Teja is down with Covid-19, the director is not restricting himself to rest as he is slowly recuperating from the virus attack. Like we revealed it already, the Jayam filmmaker is readying a couple of projects for the web and here is an interesting talk about one of them.

Though Teja has denied that he is not making any web series for Amazon Prime Video, the talk is that he is making a web series with an intention to sell to the highest bidder later. Titled “Ssshhhtories” this series will deal with a couple in its every episode and showcase how modern love is shaping up and breaking up. We are hearing that Teja has already shot the First Episode of this series and currently they are editing it out to check how the output has come out.

In this first episode of the series, Teja is said to have dealt some bold content. Ram Gopal Varma’s Coronavirus short film fame Dakshi Guttikonda is said to have played the lead role in this episode. From August 3rd week, the unit might go for the second schedule of the shoot as Teja will be wrapping his quarantine period by then. Even if the director tests positive again, his associates might continue the shoot, they say.