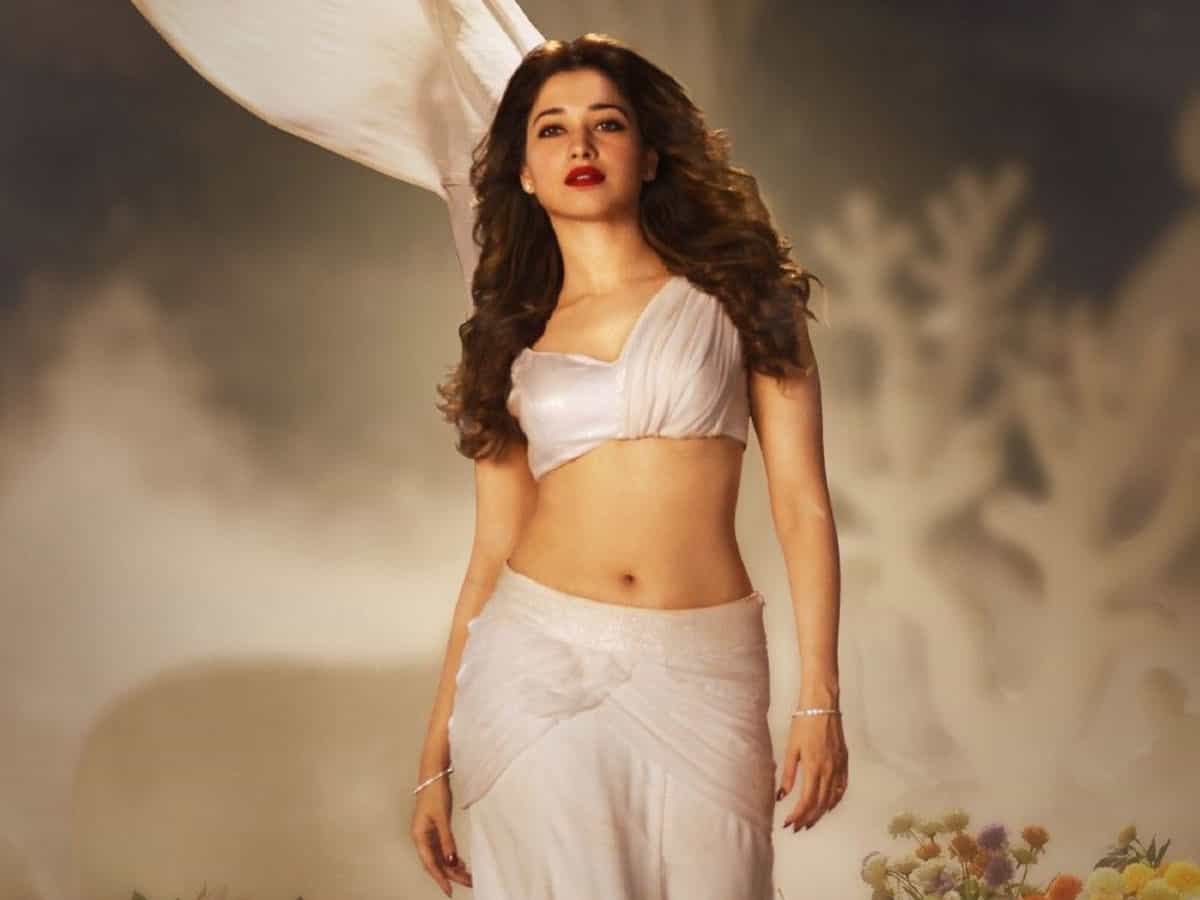 Milky siren Tamanna has done lots of yoga during the lockdown and finally, she is getting ready to take up her next project. With most of her big-ticket films flopping big time, the actress is looking forward to doing something that will excite her fans and shake the box office as well.

Reports are coming that, Tamanna is trying to flex her muscles into the OTT sphere as well from a time and finally she has signed an interesting project. While she was supposed to do a talk show for Aha, it is now coming out that she has signed a web series to be produced by UV Creations. Also, an interesting talk is doing rounds about the story of this web series too.

They say that Hollywood film Hush that released in 1998 is taken as a central theme and crafted into a web series content now. Featuring Gwyneth Paltrow in the lead, Hush happens to be a super flop. The film is a typical athha-kodalu drama with only a simple twist in the end and we have to see how much this tried and tested content will work out for Tamanna as they might have re-written lots of scenes.