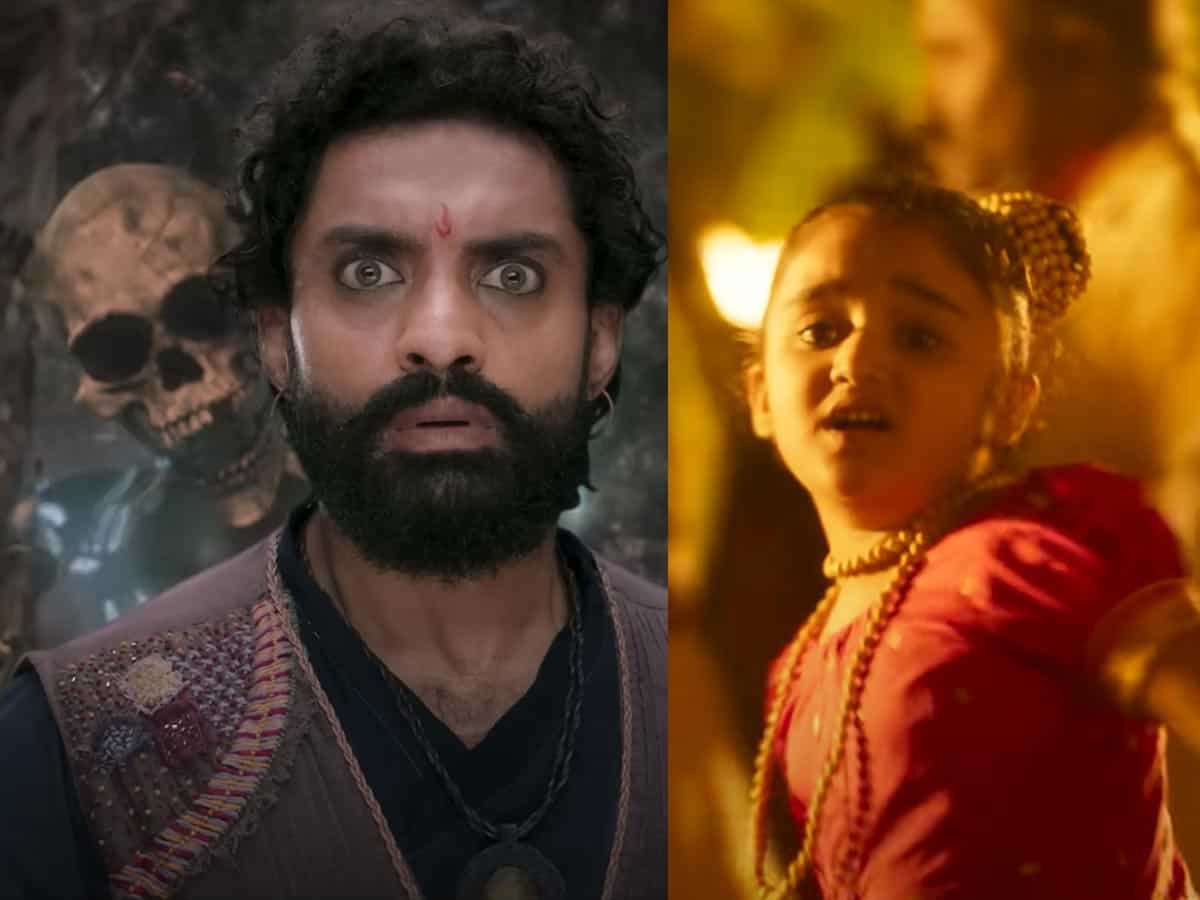 Known for his penchant for different and innovative subjects, Kalyan Ram is coming with a socio-fantasy film Bimbisara this time. The movie seems to be having a blend of thrill, horror, and action. With the release in a week, the pre-release event of the movie is held today. It looks like Bimbisara is following the sentiment of RRR and Akhanda.

Comedian Srinivas Reddy is playing the role of Zebeida in the movie Bimbisara. During his speech at the event, the comedian revealed a ‘little girl’ sentiment of Akhanda and RRR, that Bimbisara also has. Both the films NTR’s RRR and Balayya’s Akhanda have a little girl sentiment that carries the prominence in the story and it looks like Bimbisara is having one similar track.

It might be a case of pure coincidence, but it has to be seen if the little girl sentiment also works in favor of Bimbisara. Bimbisara will be released in a week. Kalyan Ram plays the Bimbisara and Catherine Tresa appears as the female lead. The director is Vassishta.