Chay’s Mom Get Shocked On the Sets 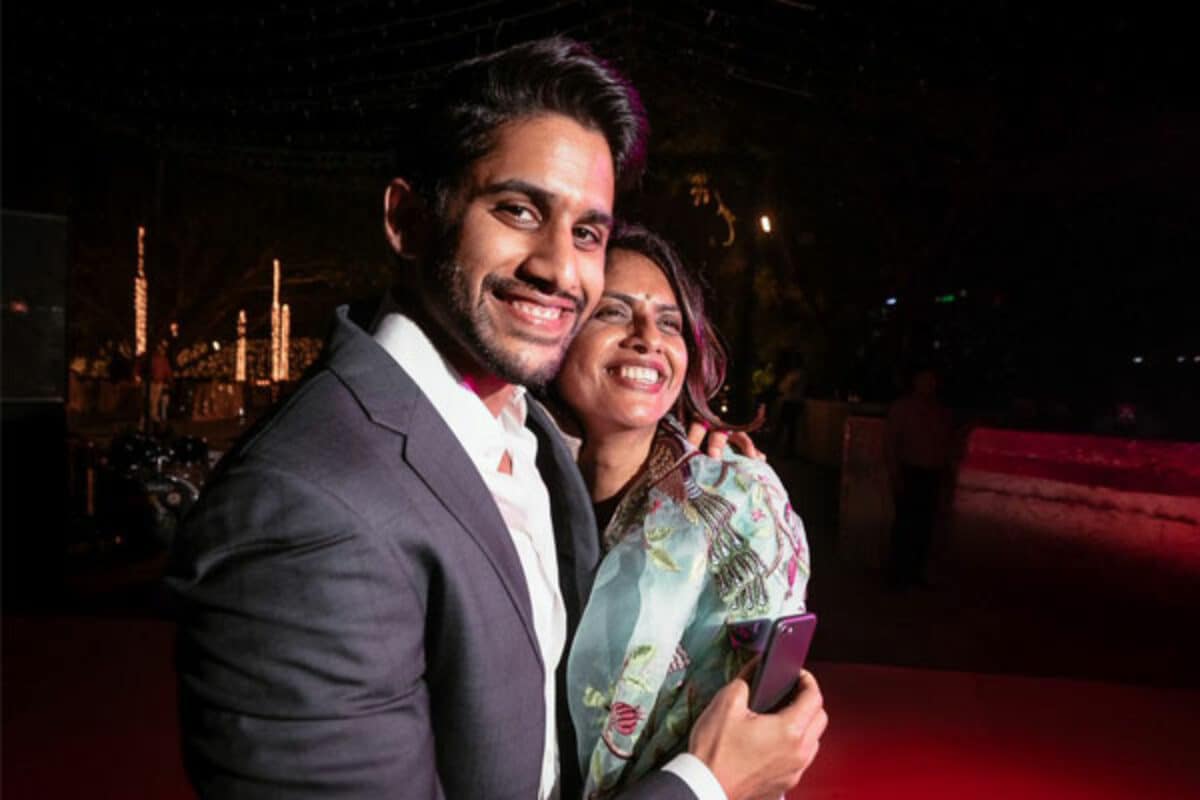 When the shooting of Aamir Khan’s “Laal Singh Chaddha” was going on last year, many thought that the guest who accompanied hero Naga Chaitanya to the sets is none other than his ex-wife Samantha Ruth Prabhu.

With Chay playing the role of Balaraju Bodi in this upcoming film, there was another guest who got completely shocked and surprised by the Akkineni hero’s transformation.

On the last day of the shoot, where the makers have actually shot a sequence that features the role of Balarju’s great grandfather, which is also played by Chay, sporting a long hair, mustache and no-clip look, the actor’s mother Lakshmi Daggubati turned up on the sets. While she got surely amazed and overwhelmed by the performance her son is putting up, what shocked her more is the sequence.

When Lakshmi asked her son where is this sequence in the original film “Forest Gump”, Chay told her, “This is not in the original but an addition made by Aamir Khan and director Advait Chauhan”. She got shocked by these developments as she happens to be a great fan of that English film.

On the other hand, the whole Akkineni khandan is eagerly waiting to see Chay as Balaraju on the silver screen, which marks his true Bollywood debut as well.