Kalyan Ram Is So Confident About Bimbisara 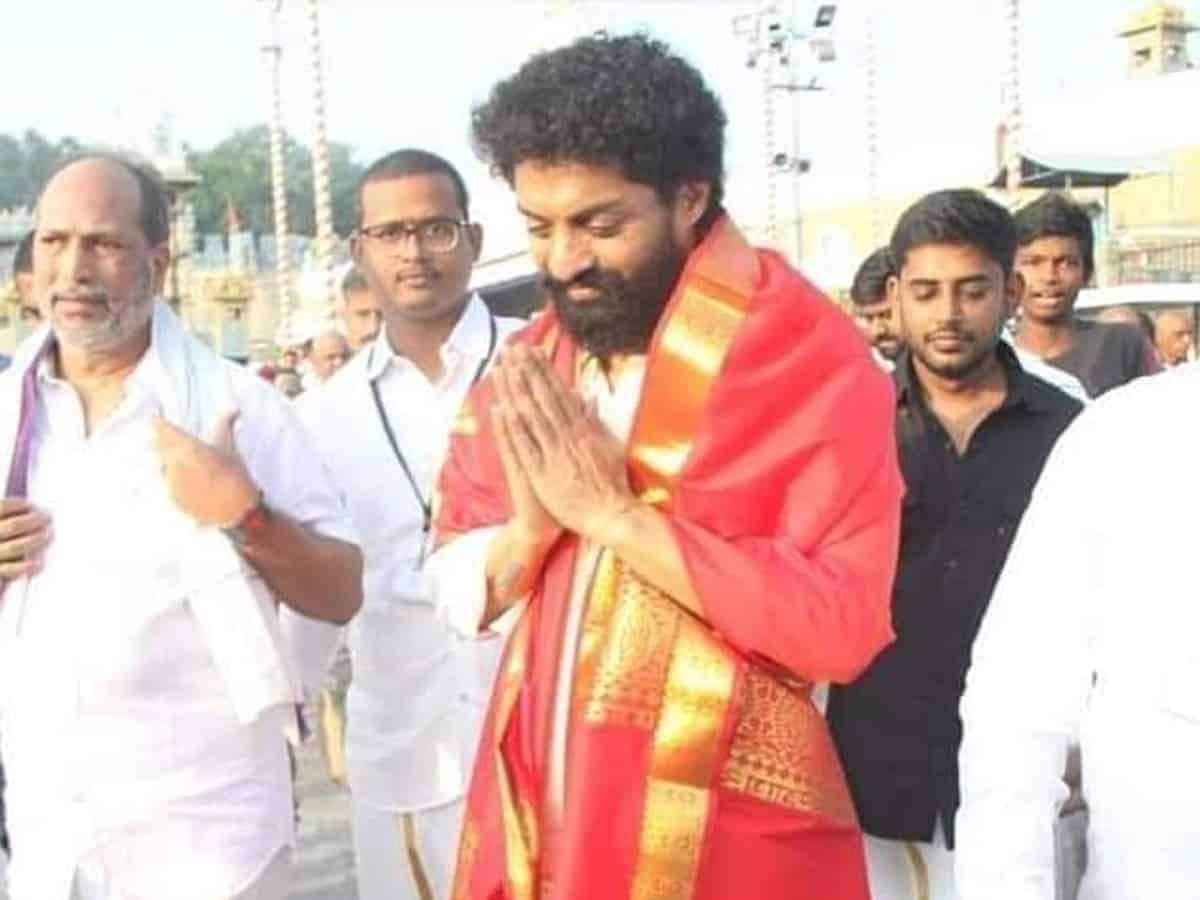 The upcoming socio-fantasy drama Bimbisara, written and directed by Mallidi Vasshist is about to hit the screens on August 5th. The film has rushed into the minds and hearts of the viewers. The pre release event and NTR confident words about the movie raised the expectations.

Kalyan Ram spoke about the current state of theatres. Kalyan Ram said “If we make good film with great content audience will definitely come to theatres and enjoy.” This answer from Kalyan Ram showcases his confidence on the project. He also promised that this movie will not dissatisfy anyone.

Catherine Tresa will be seen as the film’s female protagonist opposite Kalyan Ram alongside Samyuktha Menon. The film’s background score is composed by MM Keeravani and songs have been composed by Chirantan Bhatt. Actor Kalyan Ram bankrolled the film under his NTR Arts Production banner. Chota K Naidu cinematographed the film, which is edited by Tammi Raju.