Sushant Case : Rhea Quizzed by ED For Over 6 Hours 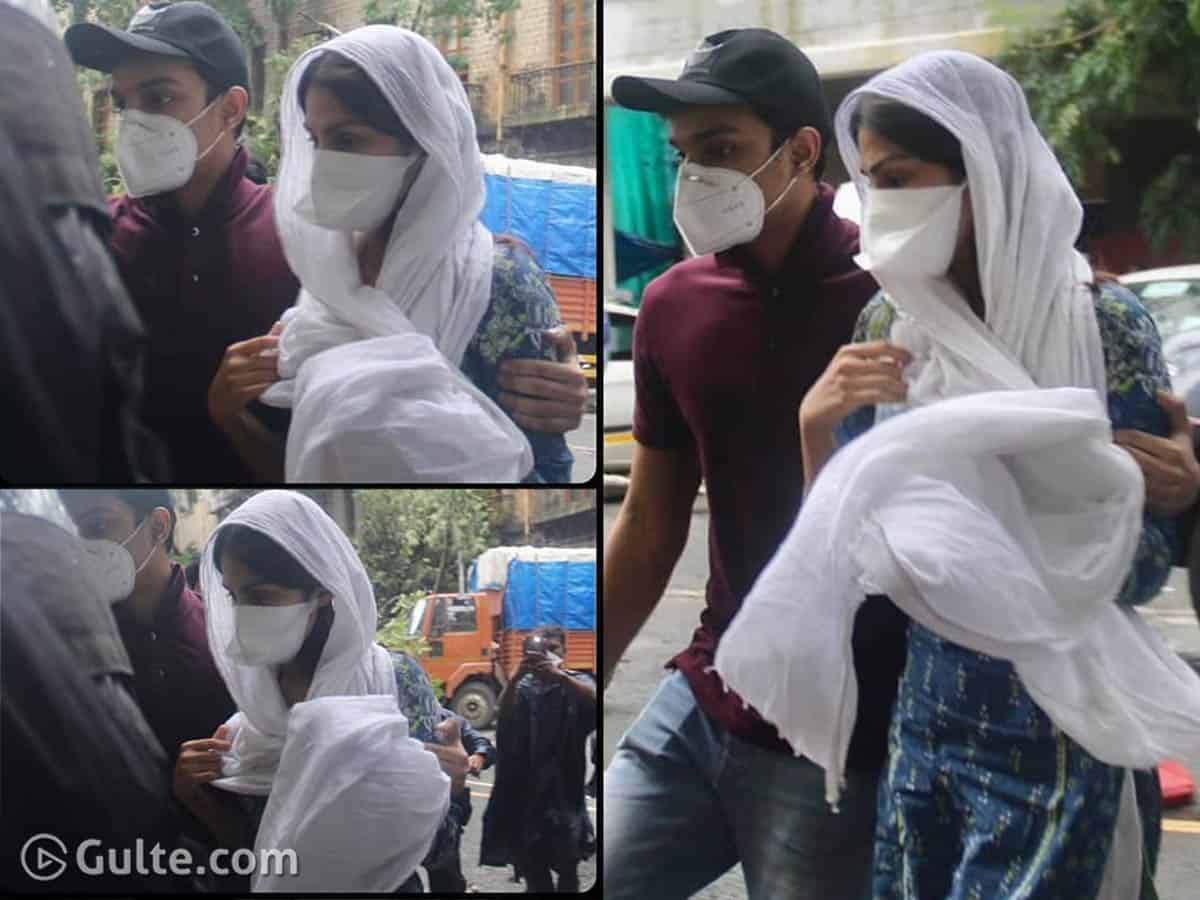 Actress Rhea Chakraborty’s questioning by the Enforcement Directorate continues in related to a money laundering case connected to her former boyfriend Sushant Singh Rajput’s death. Rhea has been quizzed by the ED officials for over 6 hours. According to sources, the ED’s questioning may continue for another 2 hours.

According to various media reports, ED has asked for Rhea’s IT returns and Rhea had told them that she was not carrying them and she would submit all necessary documents. ED has also asked Rhea to submit the documents of the properties purchased by her in recent years. Currently, the ED is continuing its grilling of Reha.

It is common knowledge that Sushant Singh’s father KK Singh had filed an FIR against Rhea Chakraborty in Patna, charging her with abetment to suicide, theft, wrongful confinement and cheating as well. Meanwhile, the Central government has accepted the request of Bihar government recommending a probe by the Central Bureau of Investigation (CBI) in the case.