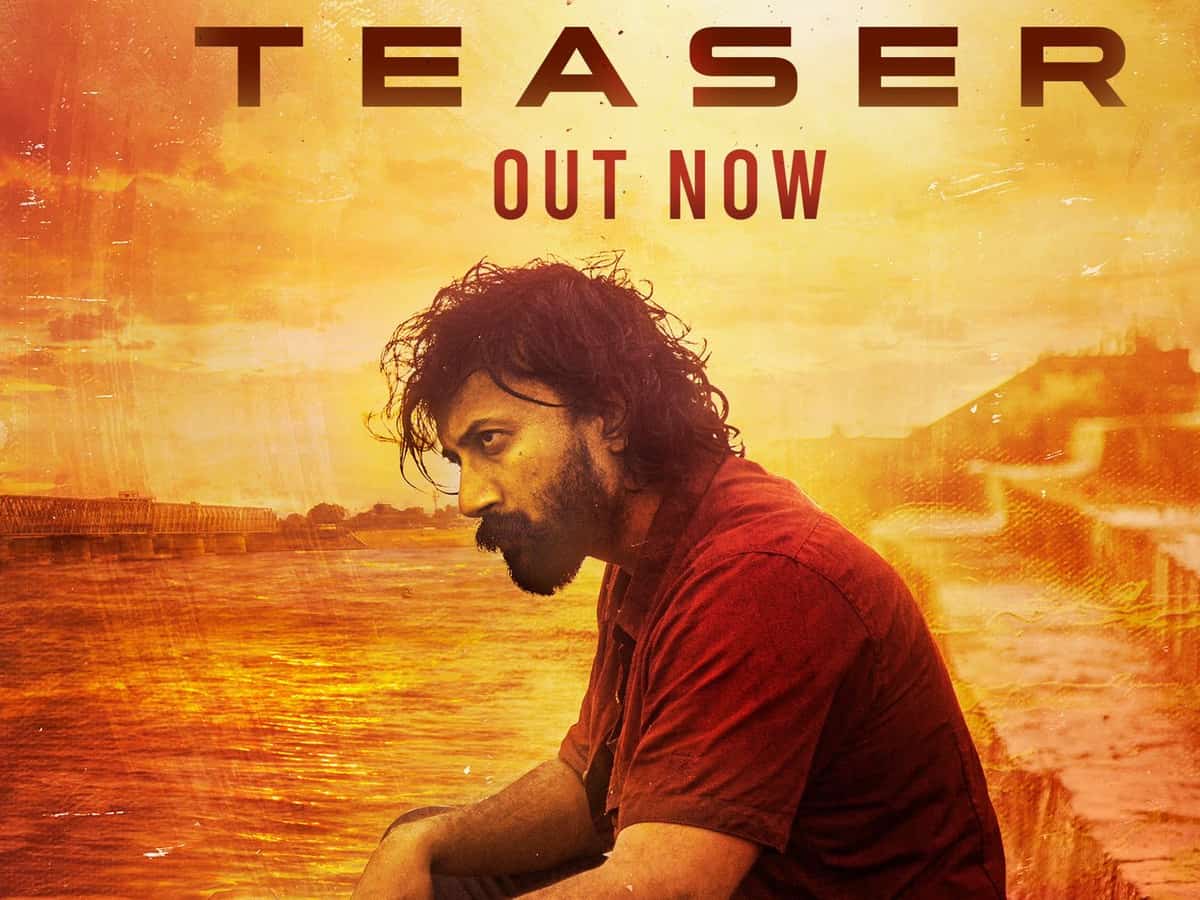 Young and promising actor Satya Dev, who was last seen in Godse, is having a lot of projects on hand. He is playing a key role in Godfather. A few days back first-look poster of his upcoming film Krishnamma was released in which the actor looked intense.

The movie’s teaser was released today by the makers. On Twitter, Sai Dharam Tej launched the teaser and wished the entire team best of luck.

The makers of this movie evidenced how intense and rustic it will be in a 1 minute, 19 second teaser. This glimpse of Satya Dev shows him narrating his story in voiceover and looking fierce. The title’s meaning is conveyed by the powerful dialogue “Ee Krishnamma laage memu Eppudu Puttamo Ekkada Puttamo Evariki Telidhu.”

The movie appears to focus on the conflict in a small town between three friends and a bad guy. How has a single incident changed their lives? The expectations for this movie were raised by Kaala Bhairava’s riveting BGM and flash cuts of Satya Dev’s rage.

We can infer from this teaser that the movie is an action drama. And Satya Dev’s fans are impatiently awaiting his full-length action film. With this film, the fans’ wish will come true.

The film is being presented by the director Koratala Siva. Directed by V Gopala Krishna and Produced by Krishna Kommalapati under the Arunachala Creations banner, the movie will be released soon in theatres. Kaala Bhairava provided the music for this movie, which is currently in the post-production phase.