Heroine & The Surprise – Reasons For Two Flops Of Hanu 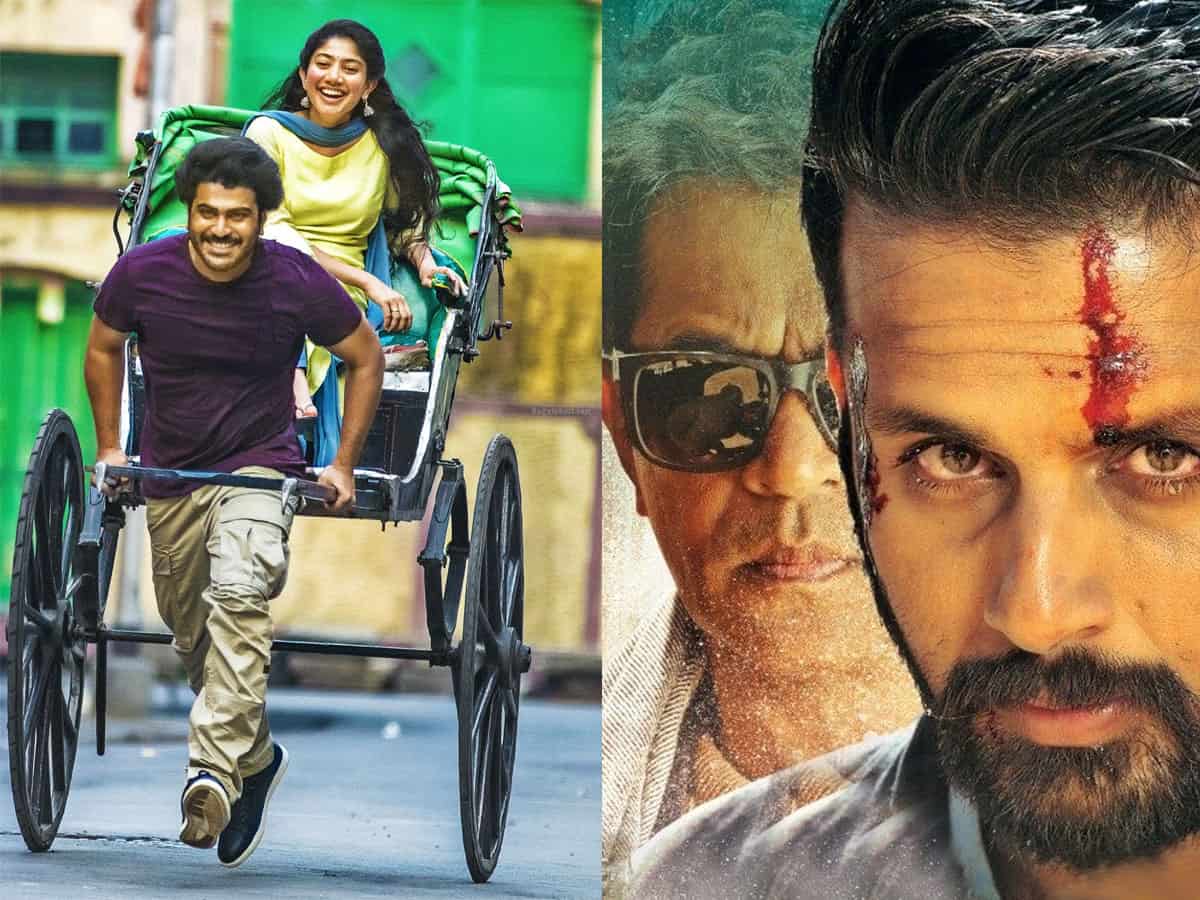 Director Hanu Raghavapudi’s Sita Ramam is about to hit the screens in a few hours. The director openly admits that he had overcome the second-half syndrome and also agrees that his last two films were flops.

In a recent interview, Hanu Raghavapudi revealed the reasons for his last movies turning into failures. Hanu’s Andala Rakshasi and Krishna Gadi Veera Prema Gadha emerged successful, but his films Lie and Padi Padi Leche Manasu ended up as flops. Revealing about Lie, Hanu said that there were two blunders for the credit of its failure.

Lie was supposed to be a conflict between the hero and the villain. It was planned as a complete action entertainer, but to add commercial value, they had to add the track of heroine in it. The heroine track changed the movie into an ordinary format. The second mistake was to announce the release date before making it. Hanu says the team had to work for 20 hours a day for 60 continuous days in the US. The team worked hard to meet the release deadline. But they were left with no time to see how the output was and hence no further changes in it.

And about Padi Padi Leche Manasu was supposed to surprise the audience with the heroine’s disease, but they got annoyed and angry with the surprise. Hanu admits that he was so confused that he made something that did not make sense. Hanu takes responsibility for both the flops.

Coming to Sita Ramam, Hanu Raghavapudi along with the whole team is confident on its success.