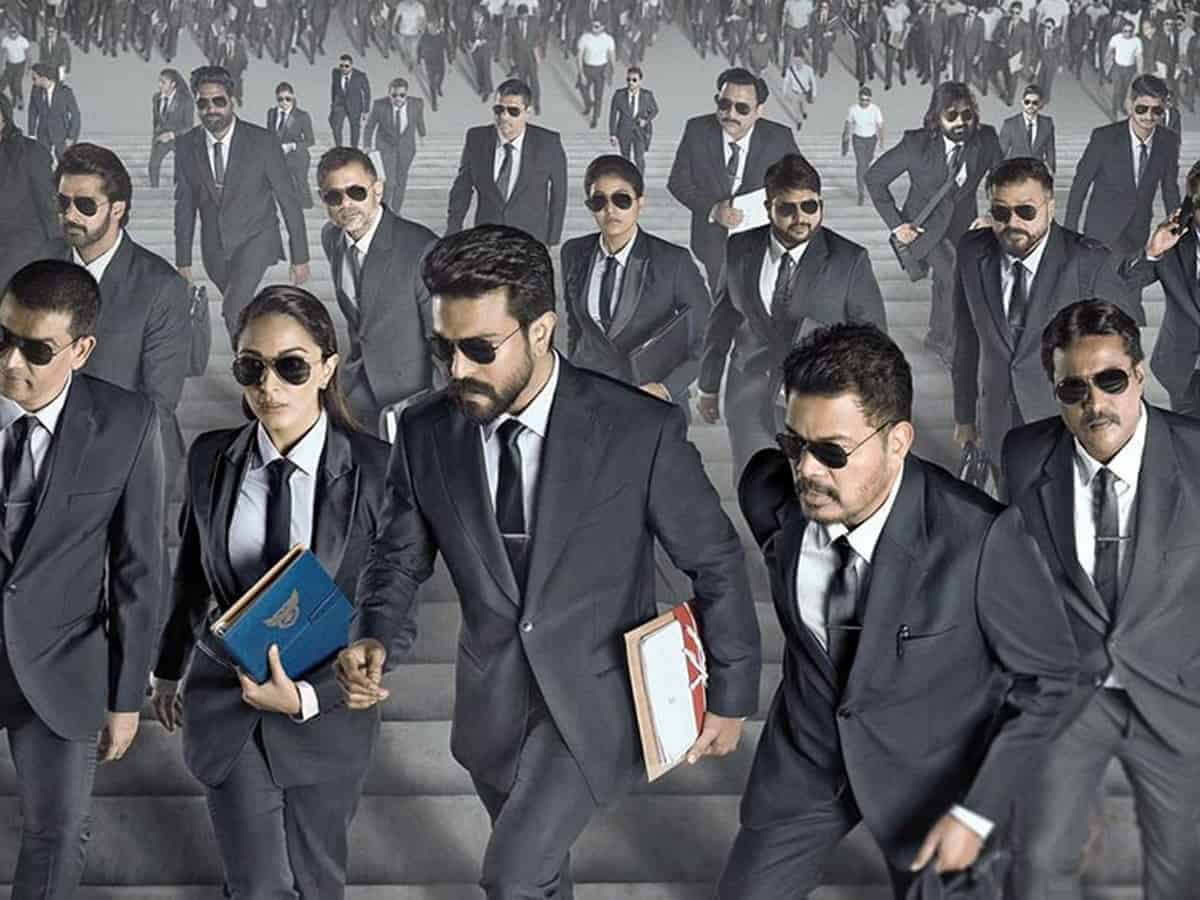 Kajal Aggarwal today announced her comeback to films after pregnancy. It was an Instagram live session and to answer one of the questions, Kajal revealed that she is coming back on sets for Indian 2 on September 13th. There were many rumors that Kajal will be replaced by another heroine or her part will be removed just as they did with Acharya. But it looks like Kajal is very much in the film and she will be joining the shoot soon. Well, this has not gone well with Ram Charan’s fans.

Ram Charan has been shooting for Shankar’s directional RC15 for some time. Now the latest reports suggest Shankar is taking a break from RC15 to complete Indian 2. Shankar reportedly offered to complete the shoot of Indian 2 between July and September this year after the producers went to court. It looks like it is worrying the fans of Ram Charan because Shankar can put his complete focus on RC15 only if Indian 2 is out of his plate. And Indian 2 too so long to come this and nobody knows when it will be completed.

Indian 2 has been under ‘working’ status for a long time. There were certain hurdles like creative differences with Kamal Haasan and a spat with Lyca Productions because the latter alleged the director overshot the budget with delays.

Shankar countered the allegations that Kamal Haasan’s makeup and unwanted incidents on the sets delayed the project, but not anything else. It has to be seen if Shankar really manages to be done with Indian 2 anytime soon.