Two Glamour Bombs, But The Result Is Same 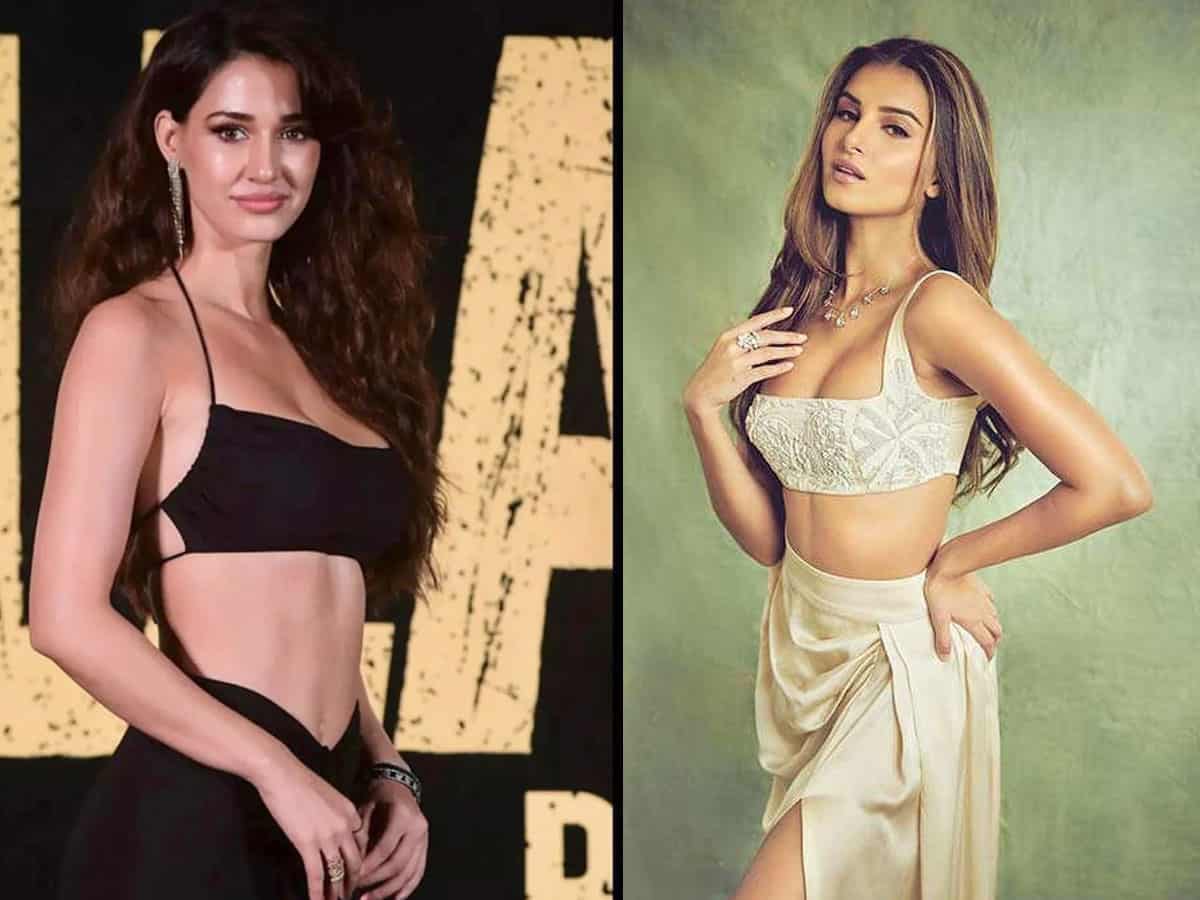 Last week, while Tollywood hasn’t noticed it, the Hindi film industry saw the release of director Mohit Suri’s “Ek Villain 2” which has Arjun Kapoor, Disha Patani, Tara Sutaria and John Abraham in the leads. More than the action and thrilling parts in the trailer, it is the glamour show of the two spicy bombs that got all the attention actually.

Hoping that the film will reach to the masses and will do well in B&C centres as well, Disha Patani and Tara Sutaria competed with each other even during promotions and gave a titillating glamour show to the onlookers.

Though many trolled them for being sleazy, the two hasn’t stopped before exploding big time. All that efforts have anyway resulted only in securing a poor talk for the film, but the glamour helped the film recover nearly ₹30+ crores from the box office in the first week.

With the cost of production and publicity costs together running up to ₹60-65 Cr likely, the film will be securing only 50% recovery, while producers will be safe by selling the digital and satellite rights. However, one could now understand that even glamour won’t save the film at the box office if the content is not engaging. That brings Bollywood to experiencing the same result as none of the movies other than Bhool Bhulaiya 2 and Jug Jugg Jeeyo are pronounced hits.