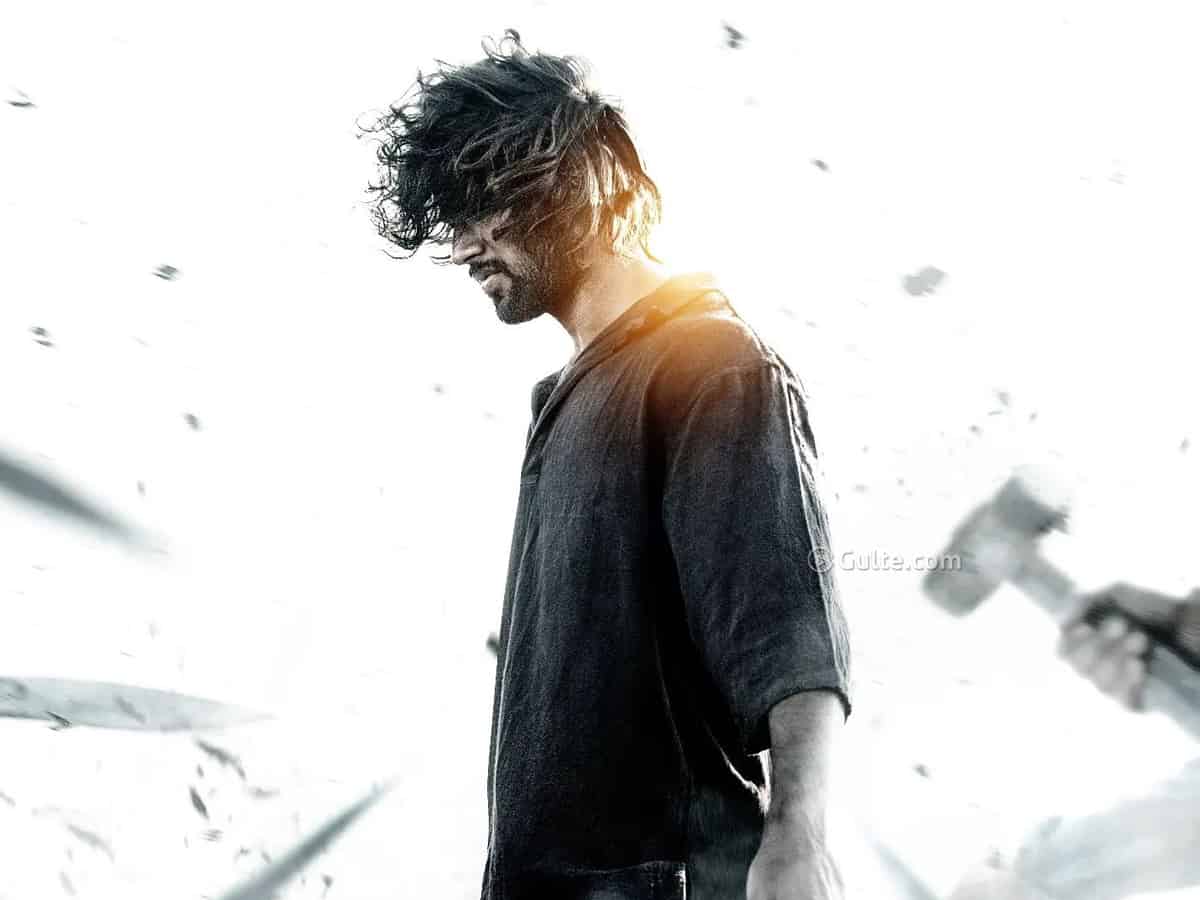 Vijay Deverakonda and Puri Jagannadh’s Liger fever has gripped the entire nation, ever since the film’s theatrical trailer was released. The film is gearing up for release on 25th of this month. Liger’s censor formalities have been completed and the total duration is 140 minutes. The movie was bestowed with U/A certificate.

High on action, the film features six intense stunt sequences. Vijay who underwent a complete makeover will be seen with stammering issue. The actor who learnt MMA fighting will be seen performing deadly stunts. His dances in Akdi Pakdi song impressed one and all. The movie will have seven songs. Vijay-Ananya Pandey’s love track will appeal to you.

Mother-son bonding is going to be one of the major USPs of the movie, where Legend Mike Tyson will be seen in a mighty role. Puri Jagannadh made the movie as a pakka commercial entertainer.

It is also heard that the climax portions are going to amaze one and all. The movie has many other highlights. The team has successfully made the movie reach larger sections with its promotional content.

going by all the hype and the extreme positive censor talk, the makers have a winner on hand.