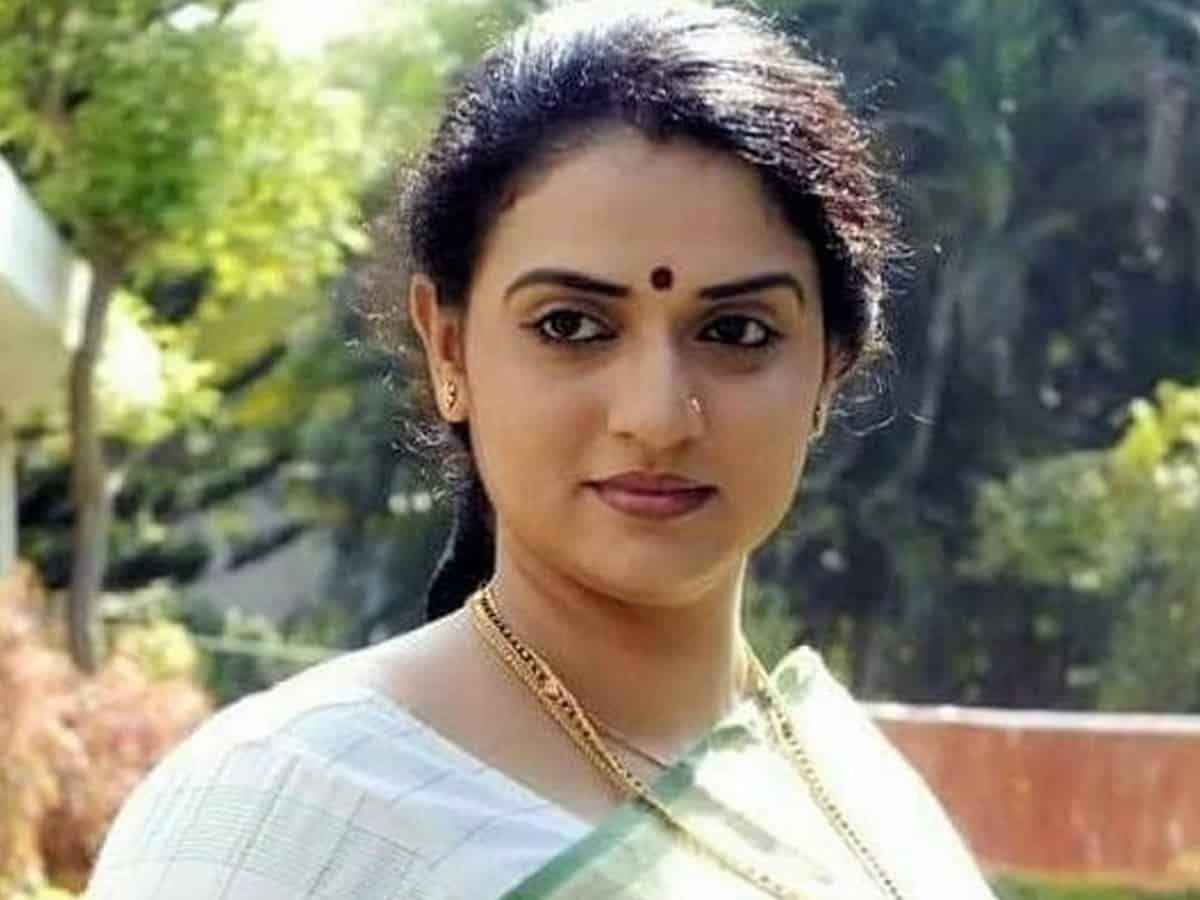 Recently actress Pavitra Lokesh who has shot to fame after doing mother roles in the Telugu industry was all over the news for her friendship with actor Naresh.

With Naresh’s estranged wife creating a mess in Bangalore, the friendship between Pavitra and Naresh has gotten exposed. Guess what, it looks like Pavitra Lokesh is now cashing on the whole happening.

According to unconfirmed reports, Pavitra Lokesh who is charging anywhere between ₹50-70K per day has now hiked remuneration. Some say that she’s charging a double, while some say that she hiked more than that.

Recently when the film “Ramarao On Duty” was released, people in theatres went berserk after watching Pavitra Lokesh and Naresh together on the screen in one particular scene. Looks like Pavitra Lokesh understood the newfound craze for her and she’s charging accordingly.

At the same time, if Pavitra and Naresh are likely to appear together, they might charge even more like how Deepika-Ranveer did, Surya-Jyothika did and even Chay-Sam did it before their divorce.