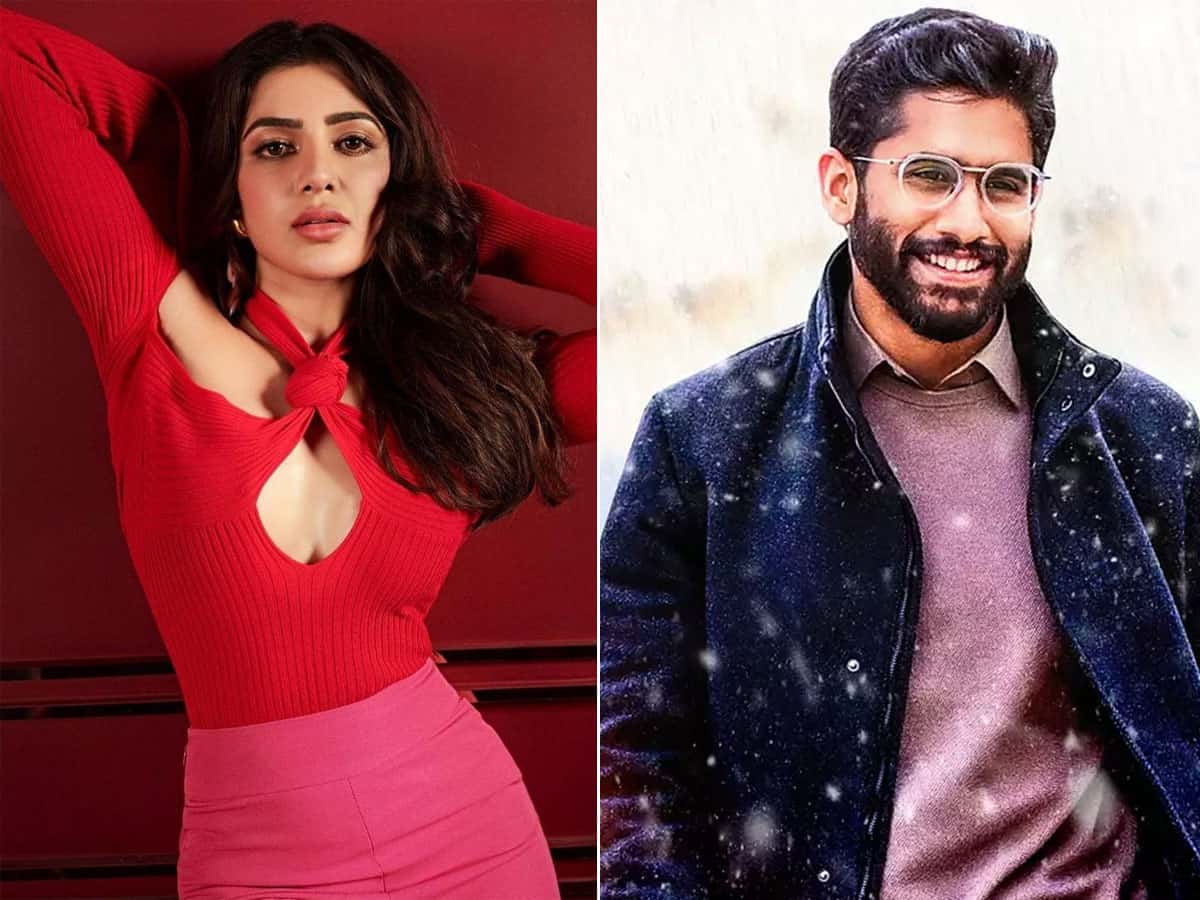 Needless to say, the fact that most happening ex-couple is Naga Chaitanya and Samantha. Be it their films or the special shows and interviews, they had been on news for a while. Also, they were asked about their ex-partner and were shot with questions about ‘acting together’ again. Well, the two had been keeping it cool and mature so far.

Now if we have to observe, they both are moving pawns towards reaching the same target, Bollywood. Not many could have anticipated that Chay and Sam will be making their entry into Bollywood at the same time around. But the thing is they both chose two different camps (or the opposite?) for their first step.

The reason for this observation is Samantha made her presence felt with Koffee with Karan show, hosted by Karan Johar. Though she acted in The Family Man 2 web series, it is heard that she will be making a grand entry in Bollywood and Karan Johar set everything to make it happen.

Also, Naga Chaitanya acted in Aamir Khan’s Lal Singh Chaddha which makes his formal Bollywood entry. But Chay was seen at Sanjay Leela Bhansali’s office the other day and when asked about it, he said he went to say ‘hello’ and hoped something would work out.

It looks like both Sam and Chay are making their own plans to enter Bollywood. As we all know already, Karan Johar and Sanjay Leela Bhansali had their little difference back when the latter announced his movie with Ranveer and Deepika. Karan Johar reportedly got irked with that announcement as he wanted to cast them for a movie of his. The directors buried their hatchet long back, but the genre and making of their films are worlds apart.