Bollywood Skipped This Week For The Good? 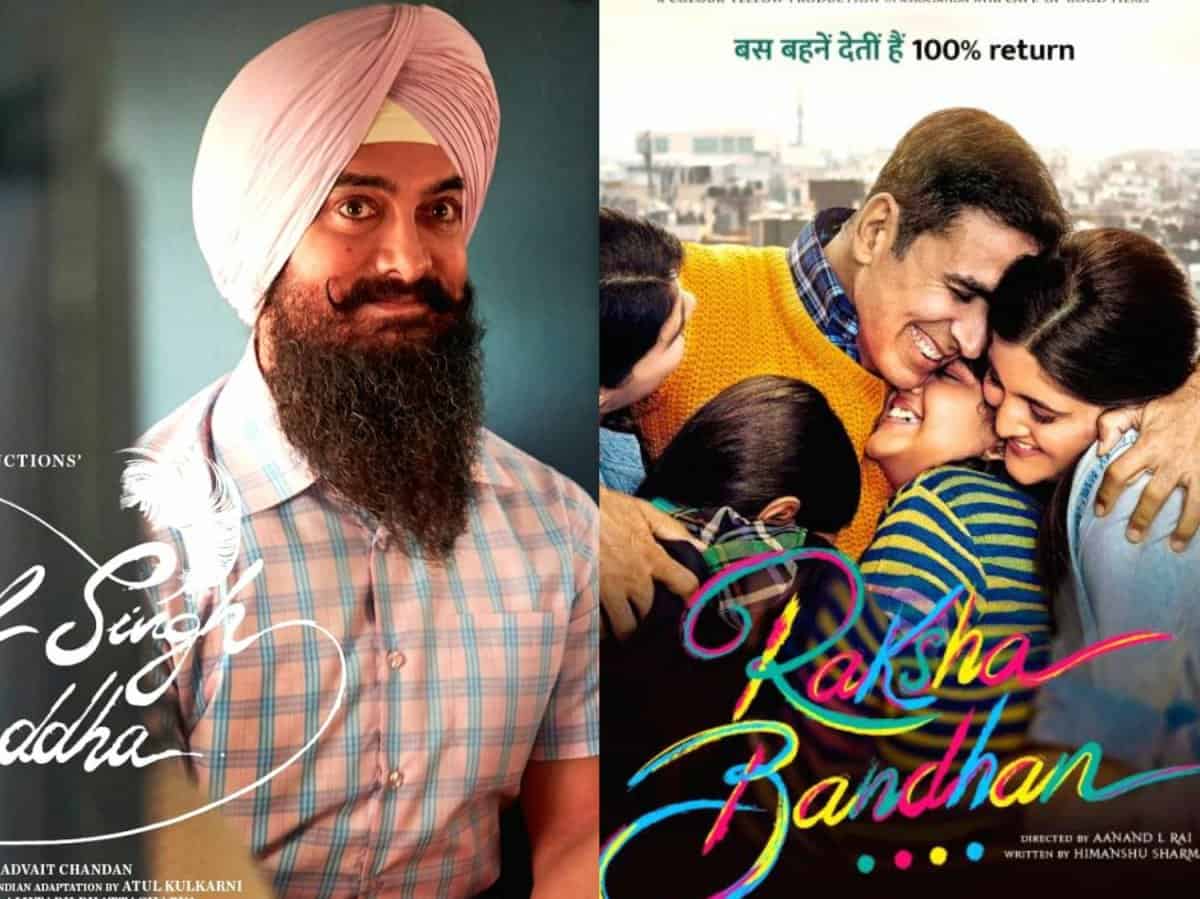 While Tollywood saw two movies, a mass movie like Bimbisara and a class film like Sitaramam releasing this Friday, what happened with Bollywood? We could say that Tollywood has revived the market, but then, Bollywood stood silent without any notable release as they are not understanding why the audience is not turning up in theatres.

As next weekend happens to be a long weekend with the Independence Day holiday coming up on Monday, Bollywood will see both Aamir Khan’s Laal Singh Chaddha and Akshay Kumar’s Raksha Bandhan hitting cinemas on August 12th. As theatres would get busy then and might replace all other flop films, B-town makers decided to skip August 5th for their own good. With big multiplex chains betting big on Aamir and Akshay, maybe filmmakers would have thought that there is no way they could cash on this week (August 5th releases).

In the previous week, Bollywood has seen releases like Ek Villain 2 hitting the cinemas and that film stands out to be an average fare as it is doing well in mass pockets thanks to Disha Patani and Tara Sutaria’s stunning skin show, but then, multiplexes and A centers witnessed wash out in weekdays.