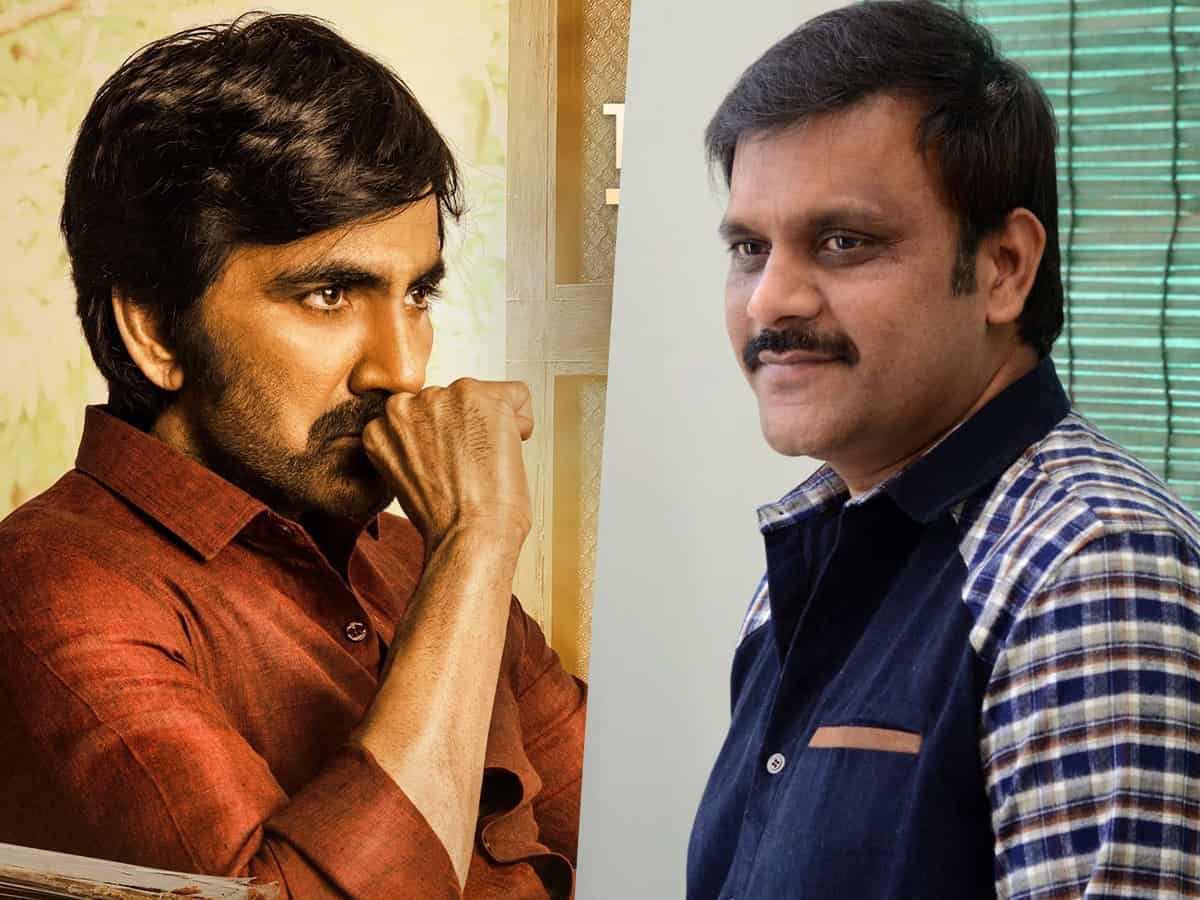 Raviteja has got four films in working now. Raviteja is busy shooting for Dhamaka in Trinadha Rao directional Dhamaka. He is also working for Ravanasura and Tiger Nageswara Rao. Along with these, he signed in for Chiru’s Waltair Veerayya. The mass maharaja is planning two releases in a year. There is a new report that says Raviteja signed in yet another movie.

There were rumors since yesterday that Raviteja okayed a movie in Sriwass’ direction. But the truth seems to be far from official confirmation yet. The director Sriwas reportedly mentioned a line with Raviteja and the latter is heard to have asked him to develop it.

The conversation is said to be very casual and the official announcement is miles away for now. Raviteja’s recent film Rama Rao On Duty could not entertain the audience and the same was the case with his previous film Khiladi.

Raviteja’s lineup looks interesting and it has to be seen if he okays the ‘Lakshyam’ director’s final narration.