The Two Sides Of ‘Nithya Menen Vs The Harassing Reviewer’ 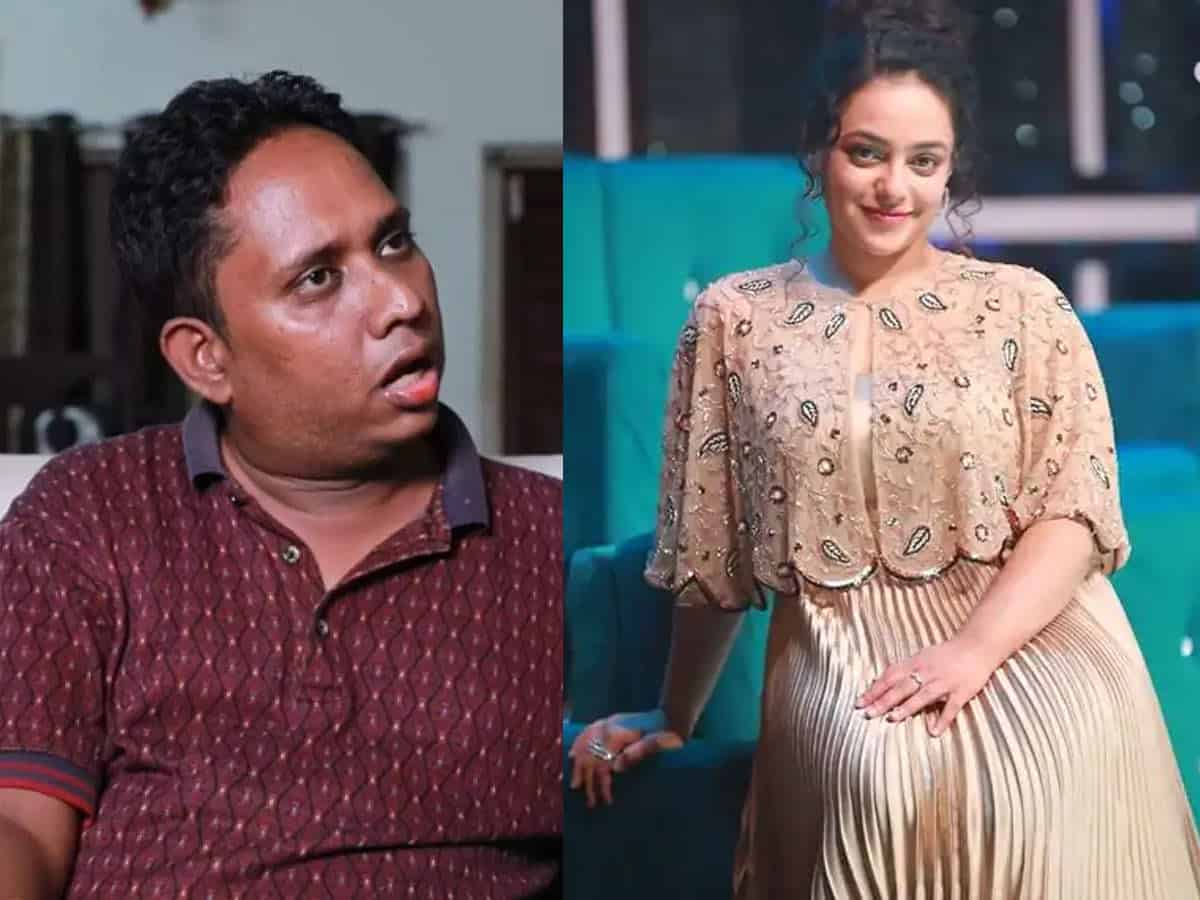 Nithya Menen is one of the few heroines who doesn’t have any controversies around her and mostly maintains her personal life in a private way. However, she made it to the headlines now by opening up on a popular film reviewer who has been harassing her for over six years.

During the promotional interview of her upcoming film 19(1)(a), Nithya opened up about the person who stalked her for over six years. She said that this reviewer used to constantly text and call her and even her parents.

Nithya stated that he used to pester her mother constantly by calling her when she was recovering from cancer. She termed him a pest. Nithya revealed her parents to be calm people but they used to get extremely angry whenever he used to call them.

The reviewer Nithya was talking about is Santosh Varkey. Apparently, he used to harass her by calling from 30 different numbers.

In contrast to Nitya’s version, Santosh Varkey recently gave an interview to a YouTube channel. He rubbished all the claims of Nithya Menon. He said he do not know how a person can get 30 sim cards as said by Nithya Menon.

‘Nithya Menon’s mother said she was engaged to someone, while her father says she is not. They are planning to lodge a sexual harassment case against me. It is true that I liked Nithya Menon and even wanted to marry her. But now, I am not going to marry her at any cost. Had I known all these things earlier, I would not have even liked her in the first point’, he said.

This is the version of Santosh Varkey and it has to be seen how this quarrel ends.