Bimbisara Success Is A Boost For Karthikeya 2 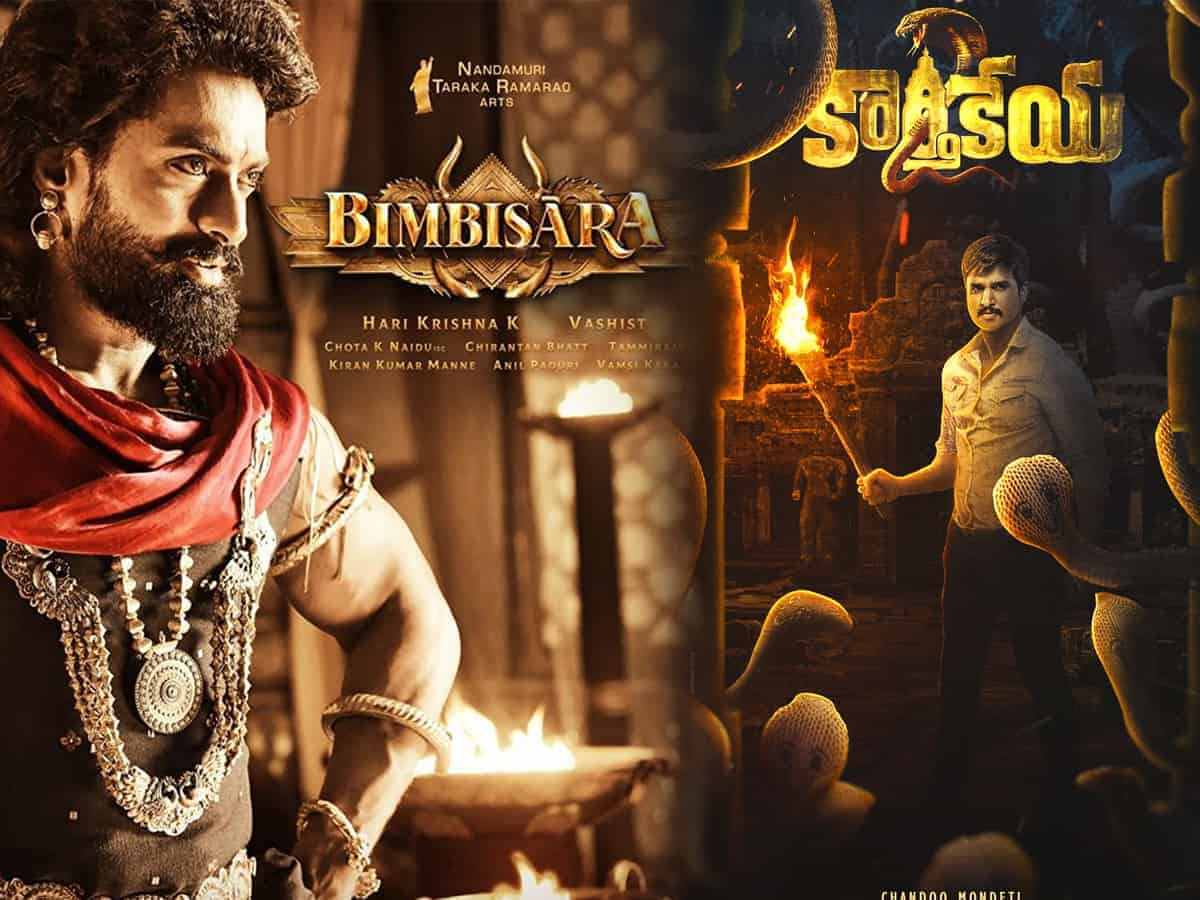 Sometimes few successful films open doors for other movies because it sets the mood of the audience right. Rather than clashing with “Bimbisara” at theatres, hero Nikhil’s this week releasing “Karthikeya 2” has postponed the date by a week for the good. And it looks like that will be a great move now.

After the likes of Baahubali and RRR, many big films followed the route and failed to recreate the visual effects magic those legendary movies have done on the silver screen.

Especially in Hindi circuits, people have rejected movies like Akshay’s Prithviraj and Ranbir’s Shamshera. However, Bimbisara in Telugu proved that if the content is pitched in the right way on the silver screen, surely it is going to be a wonder at the box office.

And now, even Karthikeya 2 is full of wow moments and visual effects like a Bimbisara, which is now getting the reassurance that the film will be well received by the audience for sure.

After watching a low budgeted wonder like Bimbisara, budgets when compared to RRR and Baahubali, now the audience are also excitedly waiting for Karthikeya 2 as well to feel amazed again.

Directed by Chandu Mondeti and featuring Nikhil as well as Anupama Parameswaran in the leads, Karthikeya 2 is hitting cinemas this Saturday, August 13th.