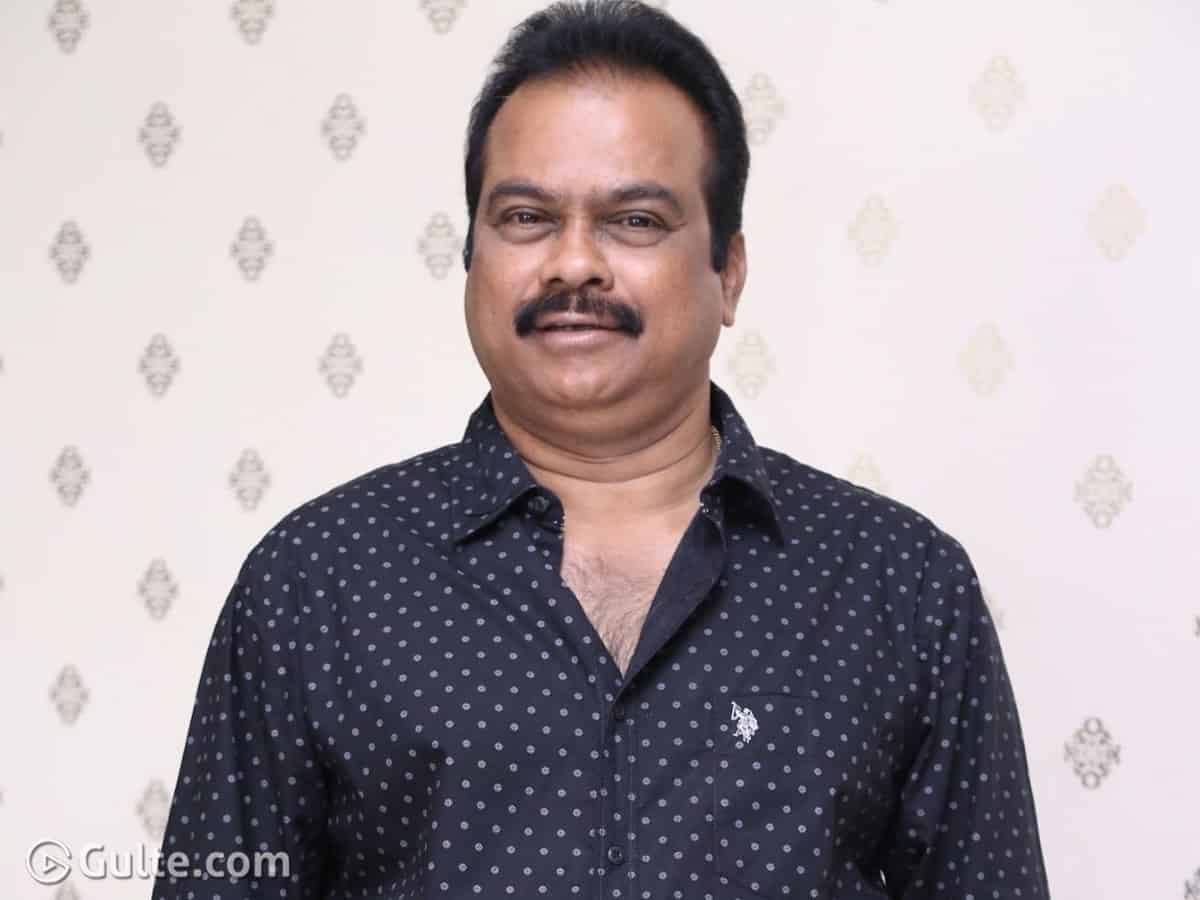 It is a shocker for Telugu audiences to come to know that SS Rajamouli and his wife have tested positive for the Covid-19. While Rajamouli himself revealed this, it is now coming up that all the people who have met him for some time are also getting tested for the virus now.

Apparently producer DVV Danayya is suffering from high fever from the last one week and finally took Covid-19 test other day. He is said to have tested positive for the coronavirus and given his medical history that he underwent few surgeries recently, doctors advised him to take utmost care and precautions.

Danayya is the producer of Rajamouli’s upcoming magnum opus #RRR which has Ram Charan and Jr NTR in the leads. Right now the producer got quarantined at his home in Hyderabad and is being under observation of a star hospital’s doctors. His family also took the tests and the results are awaited, says reports.