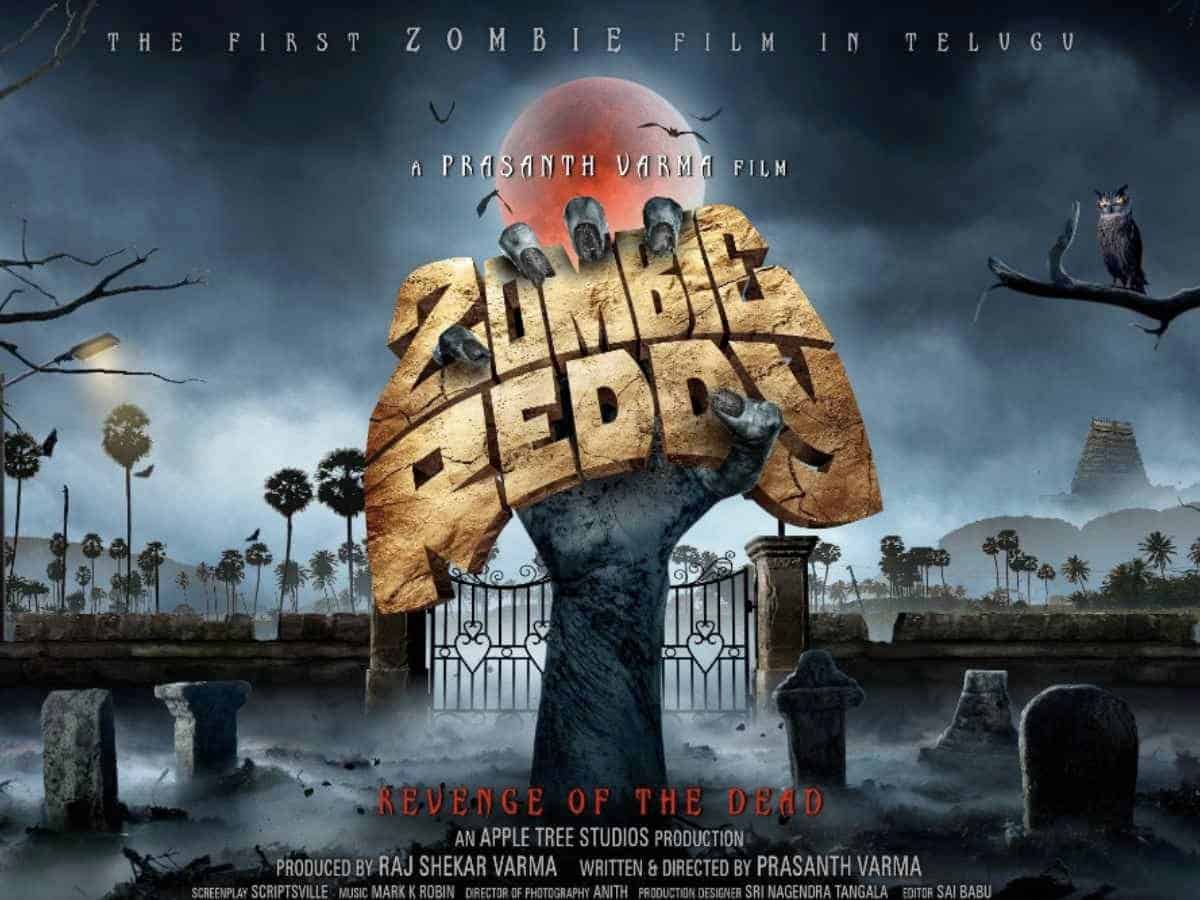 Whenever some titles and the first look posters of a film are out, usually someone or the other gets hurt. We have seen how the title “Valmiki” has hurt the sentiments of Boya Community people, who alleged that director Harish Shankar misused the name by giving that to a goon in the film. The film’s released got stalled then, which prompted the makers to change the title to “Gaddalakonda Ganesh”.

Talk is coming out that director Prashant Varma’s latest film “Zombie Reddy” might face similar music from the Reddy community. Apparently the director of films like Aah and Kalki got excited to the core that he has carved out the first-ever zombie film of Telugu film industry. But then, the title “Zombie Reddy” is said to have hurt the feelings of people from the Reddy community, which could be felt on social media sites right now.

Apparently many are questioning as to why Prashant Varma has titled it that way, showcasing that a Reddy person has died due to Coronavirus and then turned into a dead walking person, a zombie. Some even commented maybe the director should have named it Zombie Varma, such that it would have been authentic rather making a mockery of another caste.

Some film lovers, however, felt that Reddy is also another name and we shouldn’t get worried about such ‘caste’ things rather basking in the content created by new-age filmmakers.