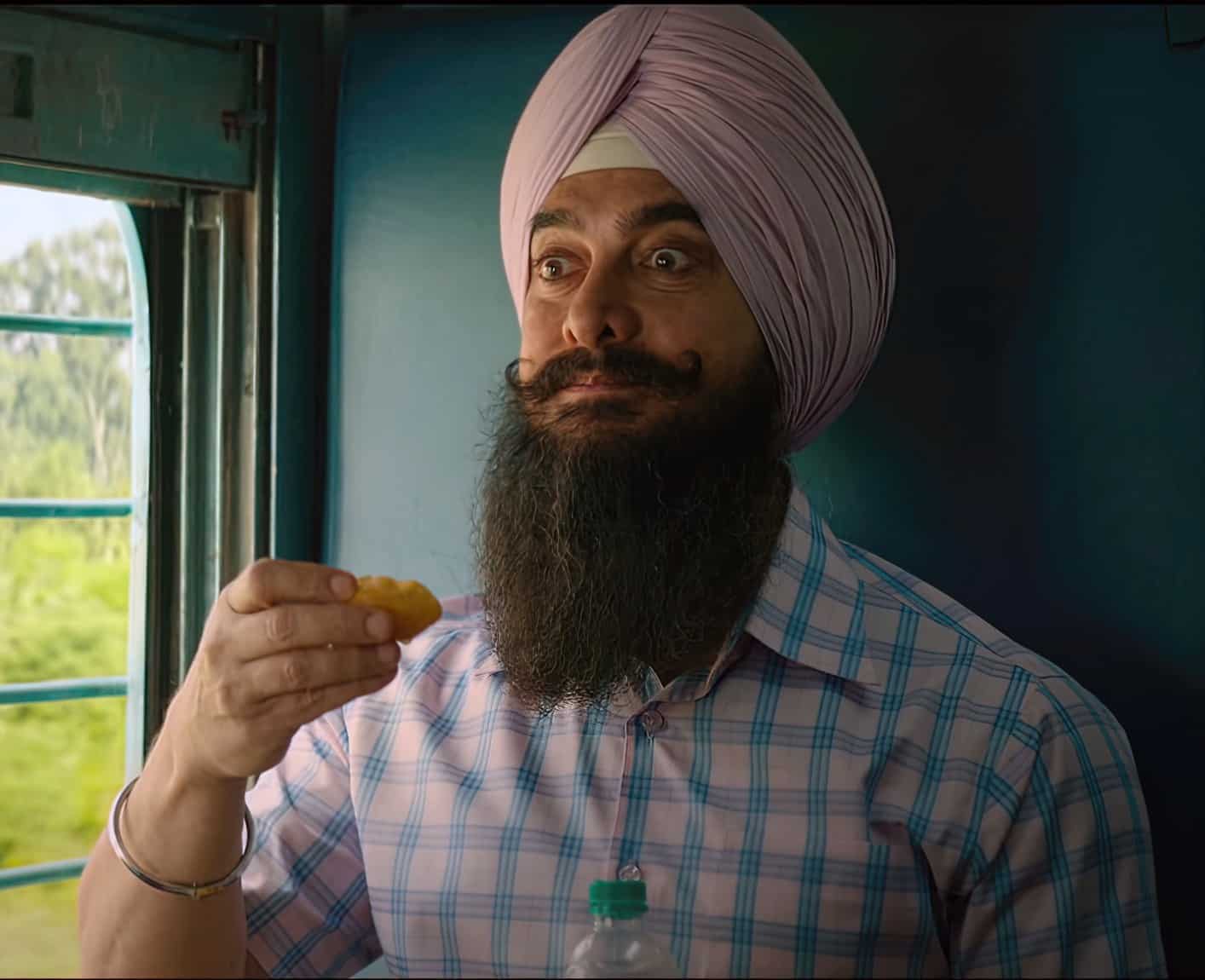 Whenever there is an Aamir Khan film gearing up for release, there will be a huge buzz among the audience. The trade circles will be expecting big numbers at the box office. Everyone will be sure that the film will be good and turn out to be a money spinner in theatres.

But sadly, that is not the case with his new film Laal Singh Chaddha. Directed by Advaith Chadan, this movie is gearing up for release in Hindi, Telugu and Tamil tomorrow but there is no buzz around it.

The theatrical trailer got a lukewarm response from the viewers. Laal Singh Chaddha is an official remake of the Hollywood film Forrest Gump. People who watched the original felt disappointed after watching Laal’s trailer. They felt that the remake is overdone in many aspects.

On top of that, #BoycottLaalSinghChaddha started trending on social media when a few netizens dug out Aamir’s alleged anti-national comments in an old interview. This trend has severely affected Laal Singh Chaddha.

Meanwhile, Megastar Chiranjeevi is presenting the film in Telugu. Popular actor Naga Chaitanya played a key role in it. Still, the film is unable to create any buzz in the Telugu states. Recently, the makers arranged a special premiere of the film in Hyderabad for celebrities. None of them tweeted about it after watching the film. This is quite shocking. The film is going to hit screens tomorrow, yet there is no buzz at all.

The situation is pretty dull in Tamil Nadu as well. This is an unusual case for an Aamir Khan film. We have to see if Laal Singh Chaddha beats all these odds and emerges as a winner at the box office when it hits the screens tomorrow.