This TV9 Anchor In Bigg Boss6? 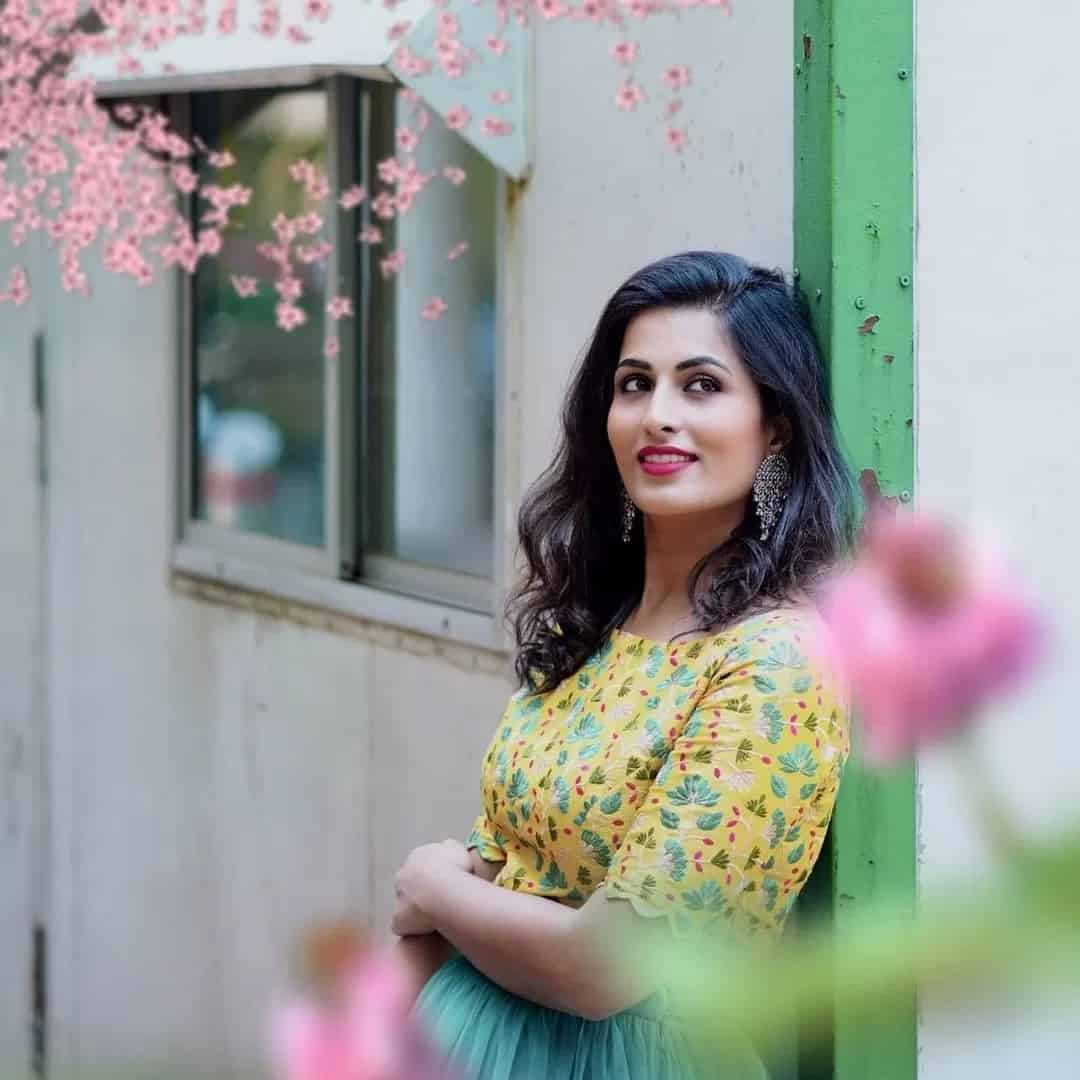 Contestants from many popular fields are being part of Bigg Boss across the world, but here in Telugu Bigg Boss most of the time picks actors, anchors and influencers. And then, we have a contestant picked up from popular news channel TV9 every year.

Almost year there is one inside #BiggBossTelugu from TV9 and we have seen the likes of Deepthi, Jaffer and Devi Nagavalli going to the show. So who is going this year? Highly placed sources revealed that TV9’s popular newsreader Pratyusha is going to the show this year. Though she was supposed to go last year itself, but Season 5 saw no news channel celebrity turning up there.  This year we hear that Pratyusha has signed the mega deal and she will be entering the house.

Every year, along with a newsreader or journalist from TV9, there will be another anchor or newsreader from another TV channel also turning up. So we have to see who other than Pratyusha will be entering the coveted #BiggBoss6 house this year.