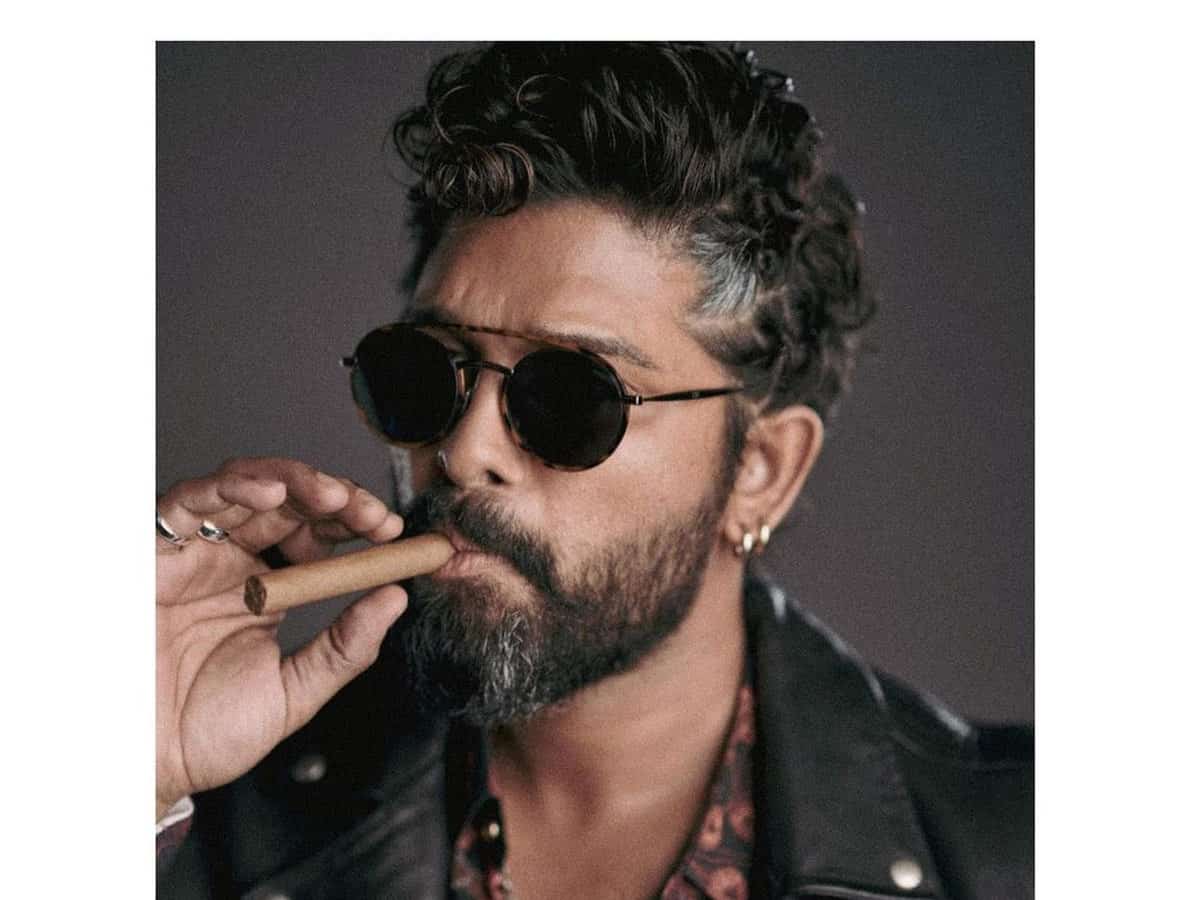 Icon Star Allu Arjun fans are more than happy right now as their heartthrob hero is reaching heights after the success of “Pushpa” at the whole Indian box office. He is signing back-to-back brand endorsements and making the most of TV commercials if the kind of ad shoots he’s doing these days are anything to go by.

A report is doing rounds that after rejecting a tobacco/gutka TVC earlier, now Allu Arjun has also rejected an alcohol brand too. Many superstars and star heroines like Samantha, Priyanka Chopra, and Alia Bhatt are part of the surrogate advertisement campaigns of these top liquor brands. They just advertise the branded water and glasses, but the idea is to promote the liquor. A noted beer brand is said to have offered almost ₹10 crores pay for one single ad, but the Icon Star is said to have rejected it.

Meanwhile, Allu Arjun fans are having a field day ever since this news broke out and they are trending the hashtag #AANo1 again on social media pages.