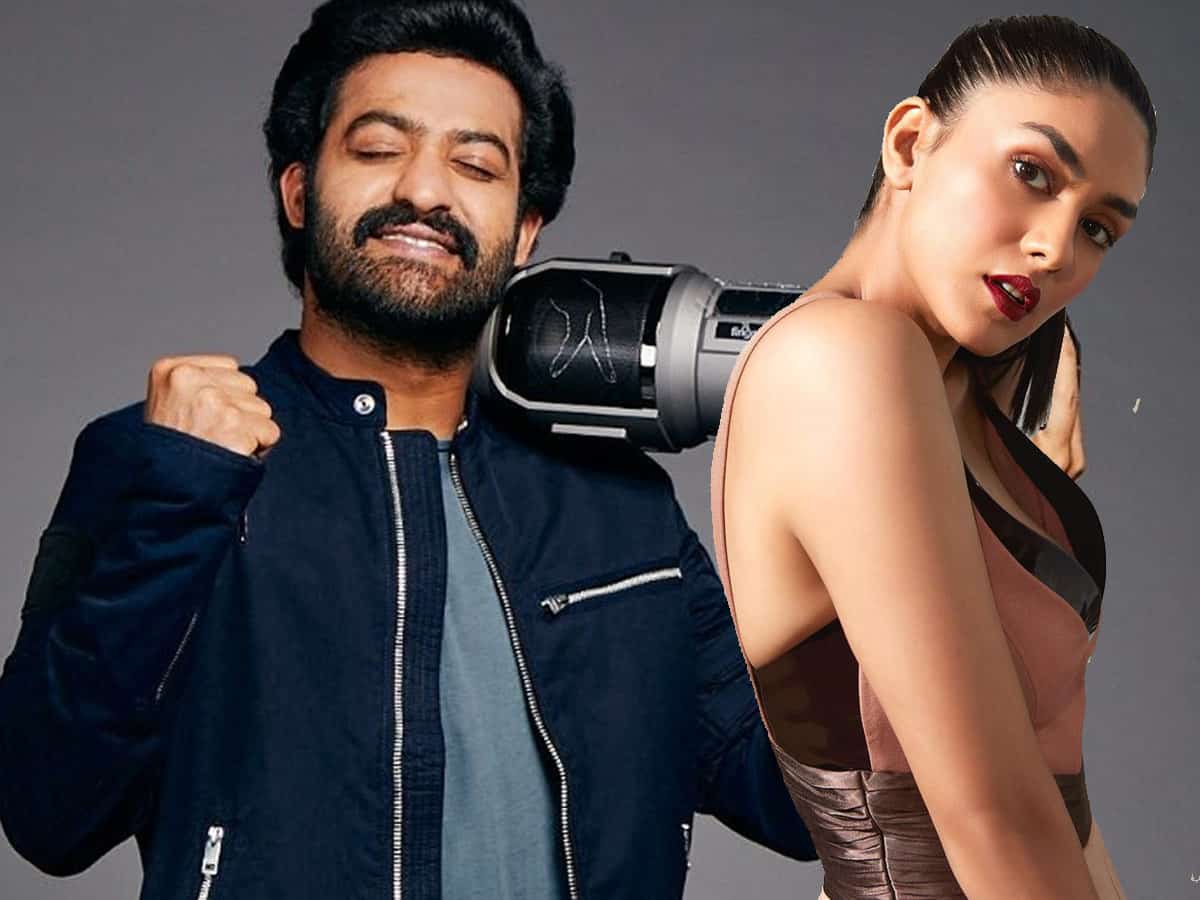 Finding the right heroine for #NTR30 has become a daunting task for acclaimed filmmaker Koratala Siva. Ever since Alia Bhatt walked out from the project many names are heard in connection with the movie, while the likes of Janhvi Kapoor and Kriti Shetty recently denied that they were even approached for this film.

Recently buzz is coming out that TV actress Mrunal Thakur who made her Telugu debut with “Sitaramam” has impressed Koratala big time. After watching her performance as Sita and Princess inside the Hanu Raghavapudi directorial, the director is said to have conveyed his thought to NTR, and even the star hero is said to have given a nod. Also with Mrunal doing lots of Bollywood movies recently, that will also serve the purpose of releasing this film in Hindi quite easily.

But then, though Mrunal is yet to meet the director, her team is said to have quoted nearly ₹1.5 crores as the remuneration for the actress, and that has stunned them a bit. More of this is yet to come out, but then, the hunt to find the right heroine for #NTR30 still continues.