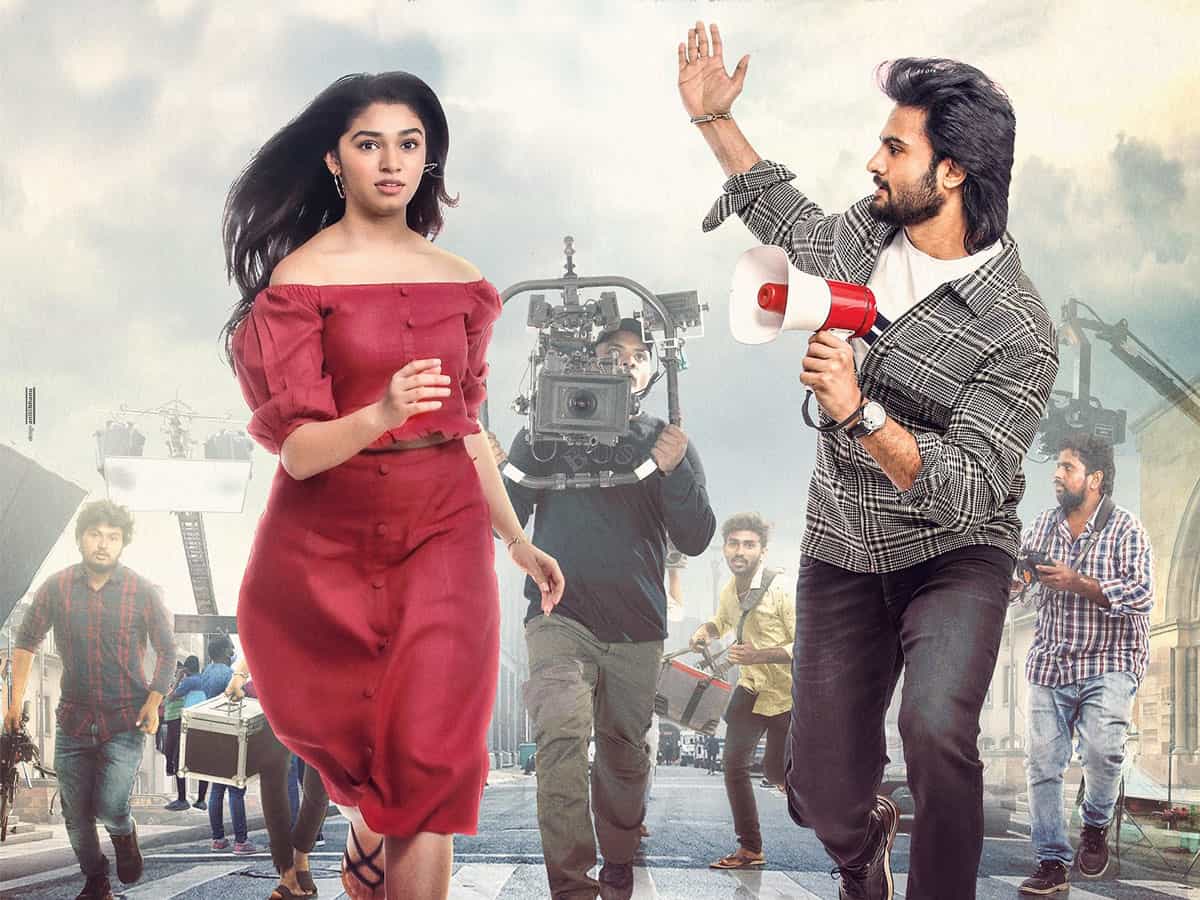 Director Indraganti Mohankrishna acclaimed special popularity for his writing prowess when films like Ashta Chamme and Anthakumundu Aah Tarvata clicked. However, the director’s last hit film, ‘Sammohanam’, which is a beautiful film for sure, got trolled by audiences who watch world cinema as that film happens to be a clean rip of blockbuster Hollywood movie, Julia Roberts’ “Notting Hill”.

Other day, the poster of Indraganti’s next, Sudheer Babu and Kriti Shetty’s “Aah Ammayi Gurinchi Meeku Cheppali” got released, and many felt that the poster is indicating that Kriti is acting as an actress, while Sudheer is a director. This might also give a feeling that he’s making another spin-of of Sammohanam. But then, some sources revealed that actually Indraganti took a part of the story of “Mulholland Drive” and made some alterations.

Anyway, we cannot say which film inspired him or made him do the freemake until the trailer is out, but in this age of world cinema falling at the feet of the audience, surely ripping off some movies is not advisable thing. Recently we have Trivikram paying a huge price for ripping “The Largo Winch” as they have later paid huge for not acquiring the rights.