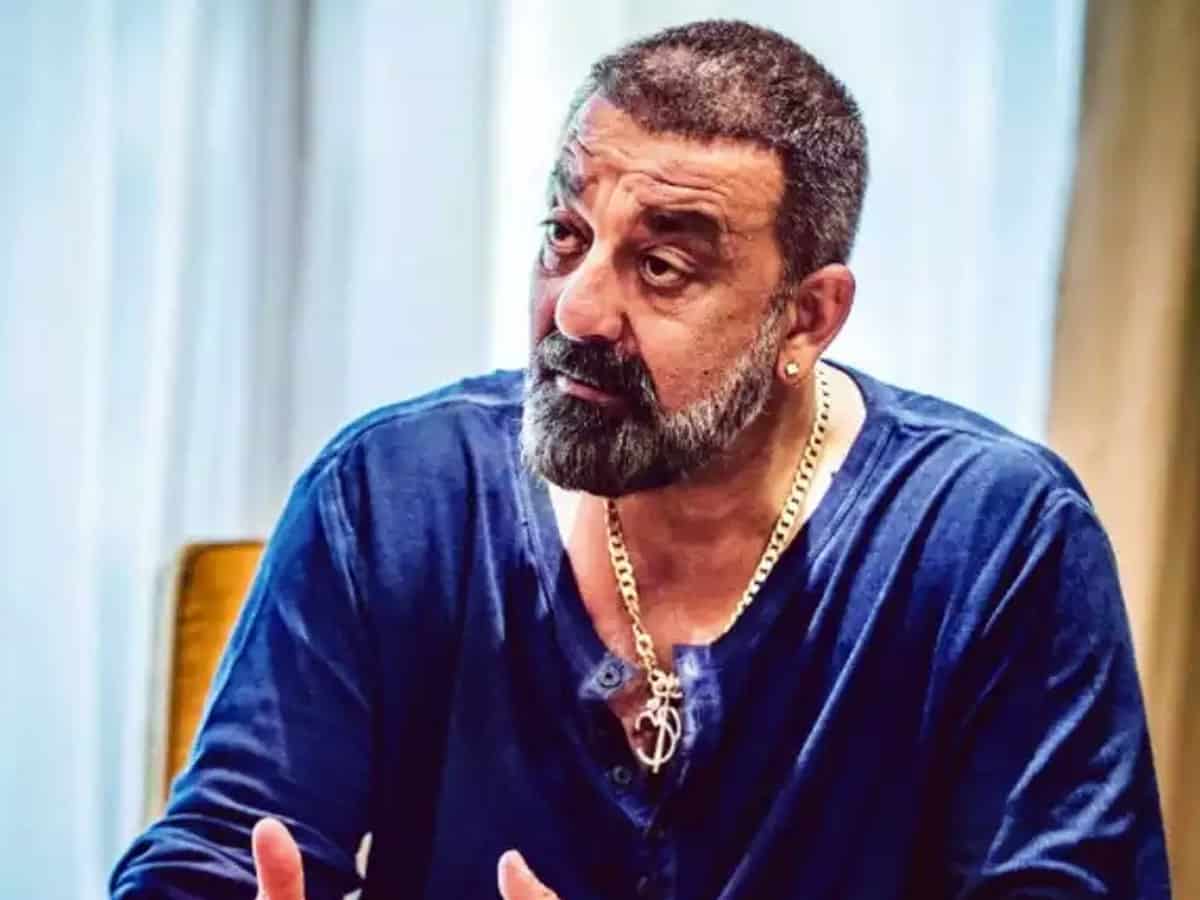 Bollywood’s noted actor Sanjay Dutt has been hospitalised. Sanjay Dutt is admitted to the famous Lilavati hospital in Mumbai after complaining of breathing problems. Sanjay is reportedly suffering from breathlessness and low oxygen saturation levels. Doctors have done a Covid-19 test for Sanjay Dutt and he tested negative in the RT-PCR test. Yet, Sanjay chose to be admitted in the hospital.

The ‘Munnabhai MBBS’ actor is currently treated in the Intensive Care Unit (ICU) of non-Covid ward. Sanjay is put under close observation. A team of doctors are thoroughly monitoring Sajnay’s condition. Sanjay’s medical condition is said to be stable.

Meanwhile, Lilavati hospital has issued a medical bulletin addressing Sanjay’s health. The hospital said that Sanjay is “perfectly fine” and “is still there for sometime just for medical observation”.