NTR Was Not First Choice For Student No1: Ashwini Dutt 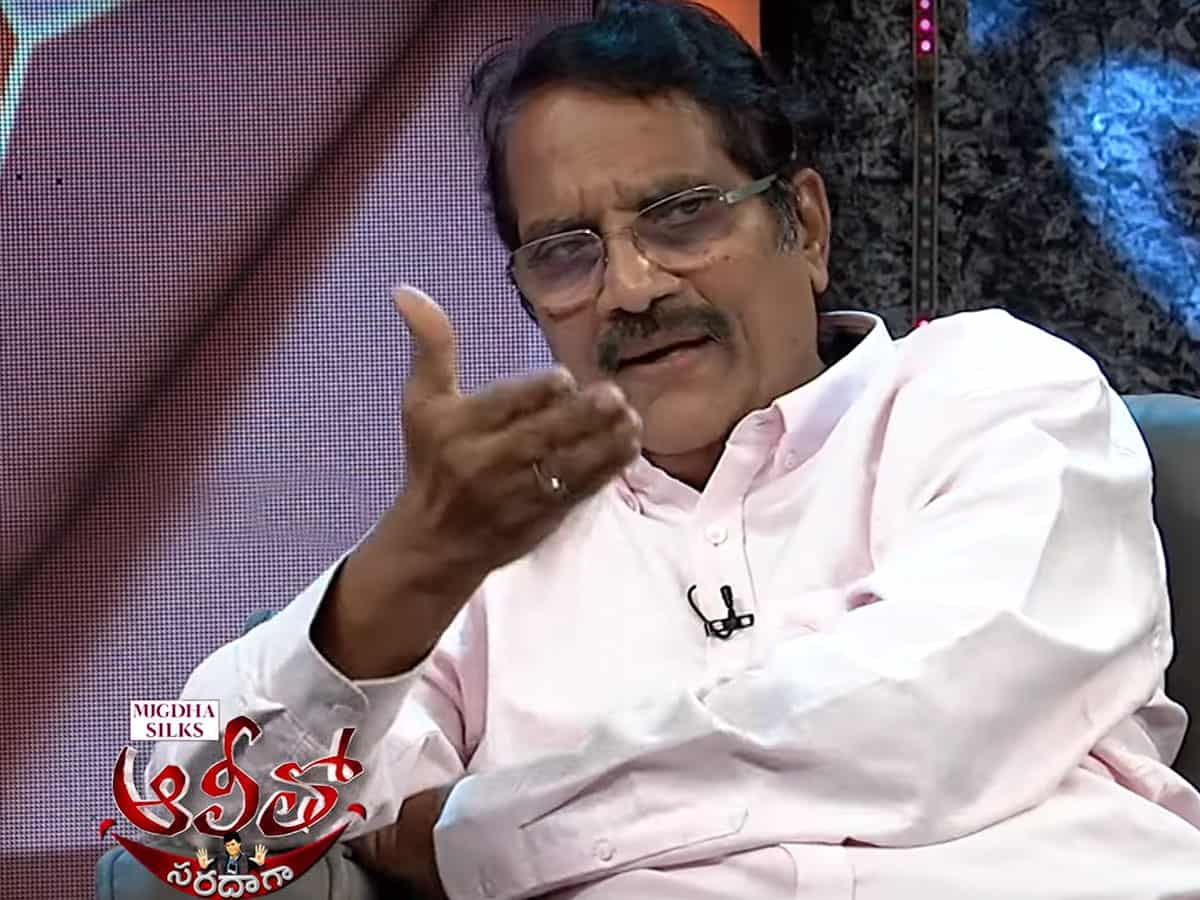 In recent times many celebs have turned up on this show hosted by Comedian Ali and revealed quite interesting things. And now, here comes another such one. The promo of the latest episode of “Alitho Saradaga” has seen senior producer Ashwini Dutt gracing the show and it looks like this is going to be quite an explosive episode.

Of course, many know that promos will be cut interestingly for these interviews but then it looks like Ashwini Dutt has made some interesting revelations on the episode. Firstly, the senior producer revealed that Jr NTR was not the first choice of “Student No 1” a film that actually gave a stupendous career to the actor in the Telugu industry. He stated that Prabhas was supposed to be the hero but things changed after Hari Krishna made a phone call to him. Well, these lines are enough to tell us what is coming in the full episode.

Also, Ashwini Dutt made some stunning comments about the impact of OTT as he says that there is nothing OTT could do to theatres as YouTube has already done the damage as everyone is getting their source of entertainment from the video streaming site. Furthermore, the senior producer made the comment that he would have continued the shoot of “Project K” if there is a schedule, no matter if the industry goes on strike or not. Looks like there are a lot of firecrackers coming up.