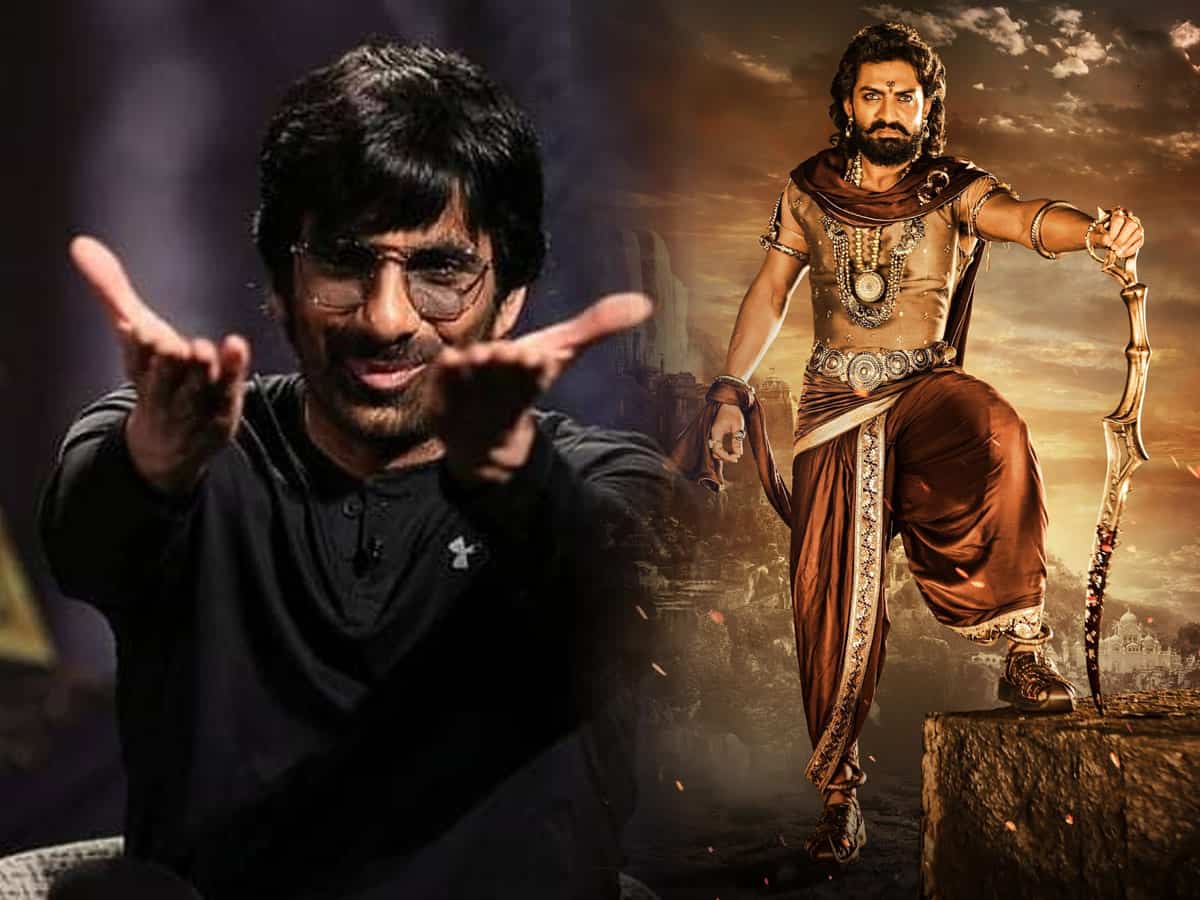 Just after the release of “Bimbisara”, when the film garnered a collective blockbuster talk from audience and critics alike, there was a buzz that Massraja Raviteja has missed out on this big film. It has come out that the ‘Ramarao On Duty’ actor was the first to hear this script, but didn’t believe in director Vasisht Mallidi.

Responding to the same, Vasisht is now saying that there is no truth in all those rumours. “I’ve created this story, especially for Kalyanram in 2019 and since then I’m sitting on the script and the rest is history. Yes, I’ve narrated a commercial story to Raviteja, but this is not the one”, clarified the director. Though the director hasn’t spoken about his stopped films with Nithin, Ram and Allu Sirish, right now he’s getting blockbuster offers from big production houses and heroes as well.

On the other hand, no director will openly say that he has narrated the same film to some other hero first, as that will hurt the hero who has done the movie and the hero who has missed it out. Coming to Bimbisara, the film is literally unleashing its mass potential at the box office as it completed its first week at the Telugu box office, raising a share of likely Rs 28-30 crores quite effortlessly.